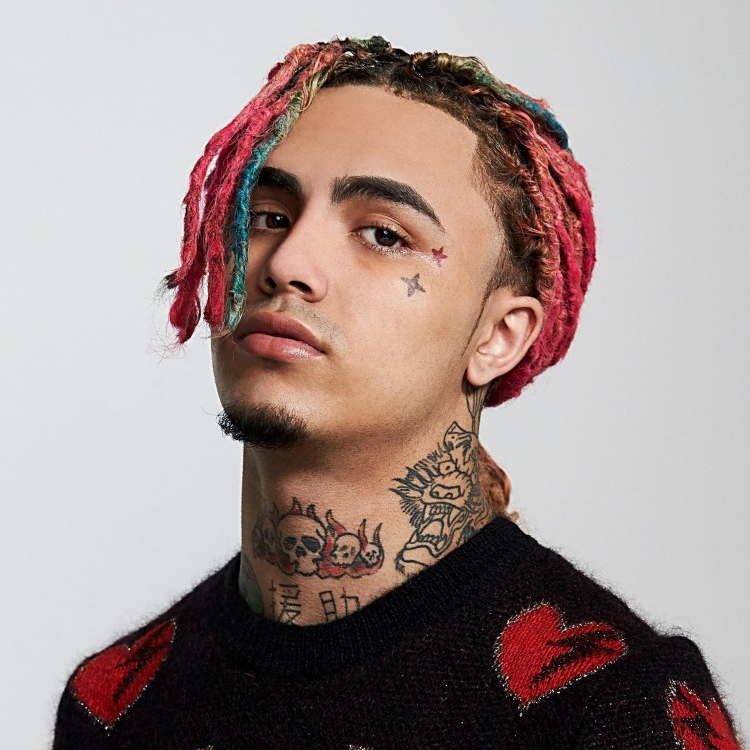 Since endorsing Donald Trump in the US election 2020, Lil Pump has lost 300,000 followers on Instagram.

Before his endorsement, the “Gucci Gang” rapper had 17.3 million followers. Now, he’s down to 17 million.

Lil Pump decided to endorse Trump after taking a dislike to Biden’s tax plan, which would tax the very wealthy at a higher rate. He also threatened to leave the country if Trump is not re-elected.

Hello, everybody! How you guys feeling? I come here to say, Mr. President, I appreciate everything you’ve done for our country. You brought the troops home and you’re doing the right thing. MAGA 20, 20, 20. Don’t forget that.

This is after Trump introduced him to the crowd as “Lil Pimp.”

I love your sound! I love your music. And speaking of sounds, music, and other things — one of the big superstars of the world — Little Pimp. There he is. How is it going? You wanna come up and say something? Come on, Little Pump.