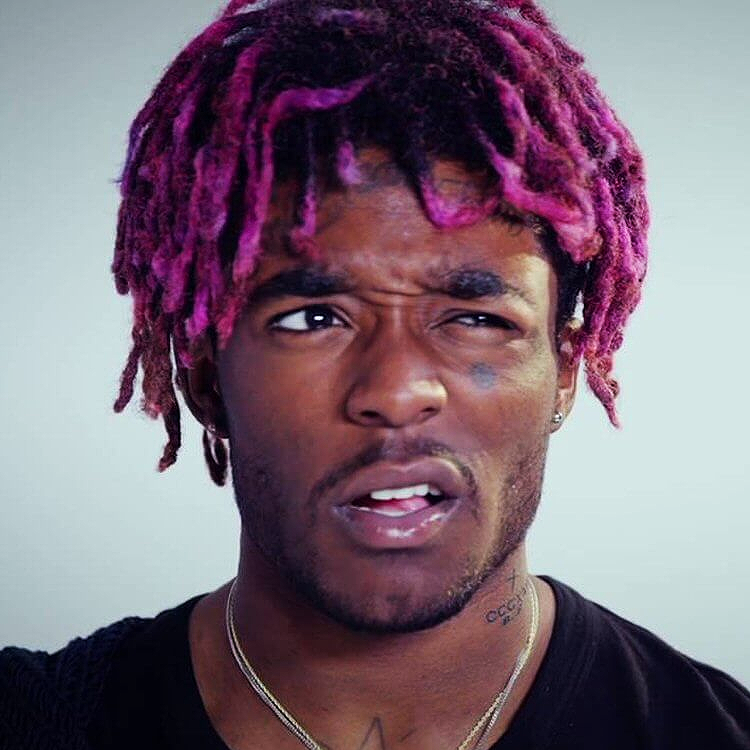 Shortly after the unveiling of their long-rumored joint project, “Pluto x Baby Pluto,” multi-platinum superstars Lil Uzi Vert and Future are kicking off the new year with an official music video for one of the standout tracks, “Drankin N Smokin.”

The fiery new visual, directed by DJ Esco and Sam Lecca, features both Lil Uzi Vert and Future, along with witty cameos from Lil Duval and Casino.

“Pluto x Baby Pluto” was highlighted by the spectacular track “That’s It,” which arrived with a sporty companion video, streaming now at YouTube.