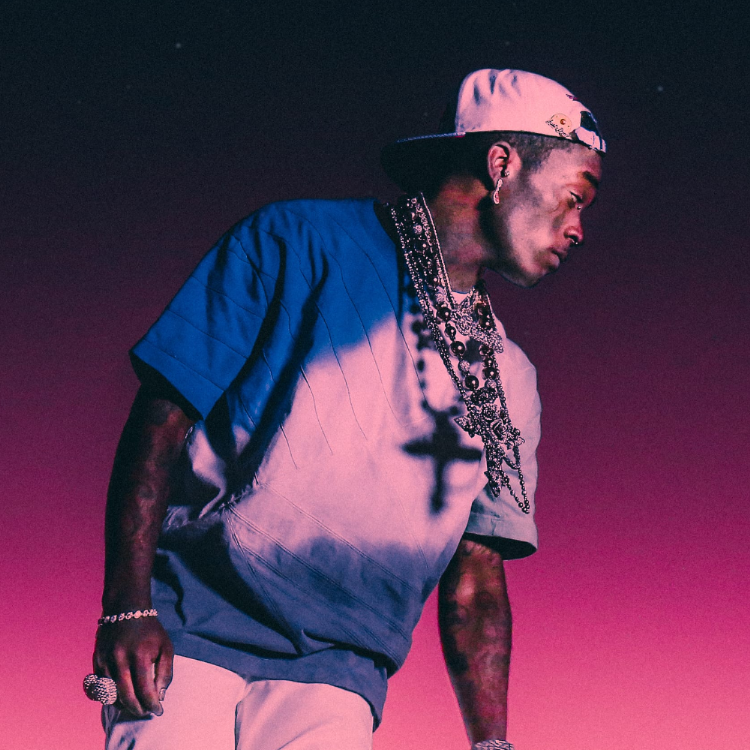 With over 400 million combined audio and video streams in its first week alone, “Eternal Atake” made an historic #1 debut on the SoundScan/Billboard 200 upon its March 2020 release – Uzi’s second #1 album (following 2017’s 2x RIAA platinum certified, chart-topping milestone, “Luv Is Rage 2”) and the second-biggest sales week of 2020 for any album. 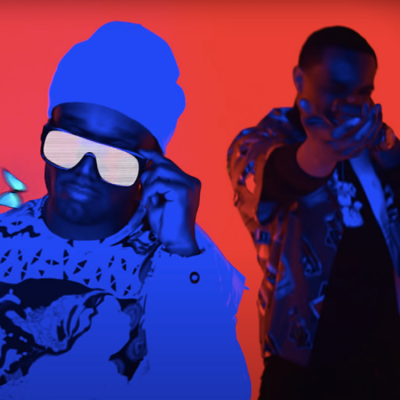