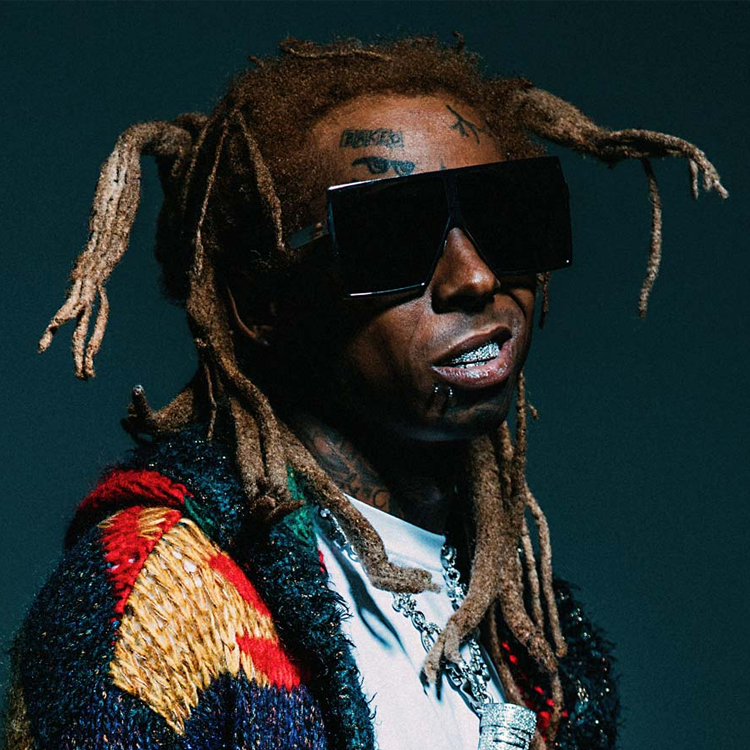 Lil Wayne made some controversial comments while speaking to Fat Joe about the police killing of George Floyd on his Instagram Live show in May 2020.

Weezy was asked about fired Minnesota police officer Derek Chauvin, which promptly led to an onslaught of backlash.

Most recently, during an episode of Young Money Radio, Lil Wayne reminded his fans that a white police officer named Deputy Robert Hoobler saved his life when he was 12 years old.

My life was saved when I was young. Shot myself. My life was saved by a white cop. Uncle Bob. So from, therefore, you have to understand the way I view police, period. … There was a bunch of black cops that jumped over me by that door with that hole in my chest. He refused to.

During his I Am Hip Hop Award acceptance speech at the BET Hip Hop Awards in 2018, he talked in greater detail about the incident.

There’s a man in New Orleans. His name is Uncle Bob. Came into an apartment one day, he bust in the door, guns drawn. He saw nobody. He saw legs on the floor. It was my legs. He saw blood everywhere. A bunch of police hopped over me, he refused to do so.

I never knew — I talked to him the other day — I never knew EMS was on the scene. He said EMS tried twice and they told him there’s nothing. He refused to let that die. Forget an ambulance, he brought me to the hospital himself. He refused to wait, kicked in the doors and said, ‘Do whatever you gotta do to make sure this child make it.’ Not only that, that day Uncle Bob was a homicide detective. He was off on detail. He just heard the call and came. Not only did he refuse to sit … he refused to leave. He stayed and made sure I made it.

Elsewhere in the episode of Young Money Radio, Wayne talked about the militarized police in New Orleans.

I’m from New Orleans, 17th, Hollygrove. We have a thing called ‘Jump out boys.’ Uptown New Orleans. That’s the police. They pull up on you they already got they door cracked. … So many of them jump out. They ain’t coming after you to ask you ‘How you doing? What’s your name? And how’s your day?’ Understand that I go through situations too,” Wayne said. “We all got our situations. Don’t judge no one for no reason. Don’t judge. Do you. … Help out in any way that you can. We can only win it together.