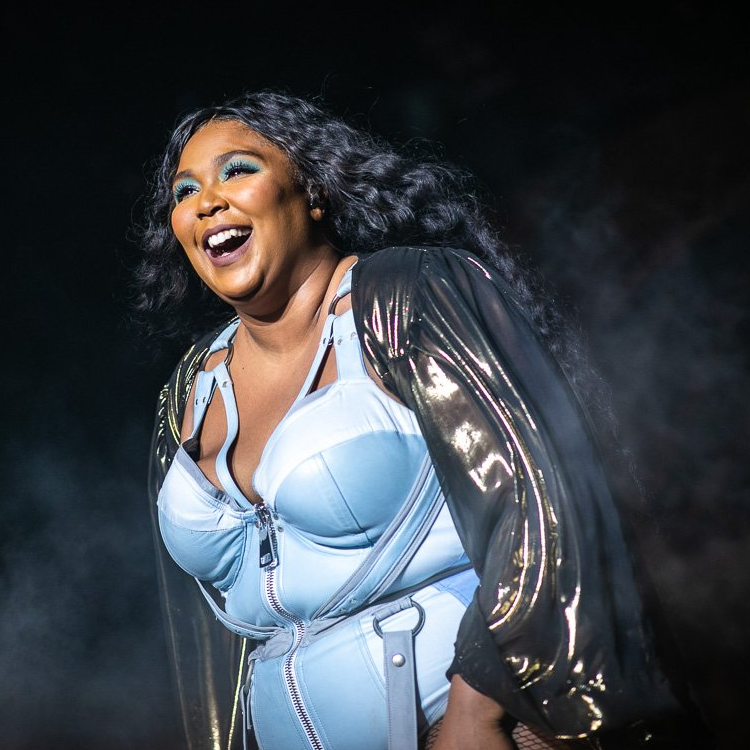 3x-Grammy Award winning artist Lizzo made an appearance on “The Late Late Show with James Corden” on Monday night (March 21) to tease eagerly-awaited new music; her upcoming single “About Damn Time” is due April 14. Watch her Corden interview and listen to an exclusive snippet of the new song below.

Lizzo has also announced she’ll be pulling double duty on “Saturday Night Live,” slated as both the show’s host and musical guest on April 16. Her Amazon Prime show “Watch Out For The Big Grrrls” is due this Friday (March 25). The diversity-focused reality TV show highlights Lizzo’s emotional search for her next backup dancer. 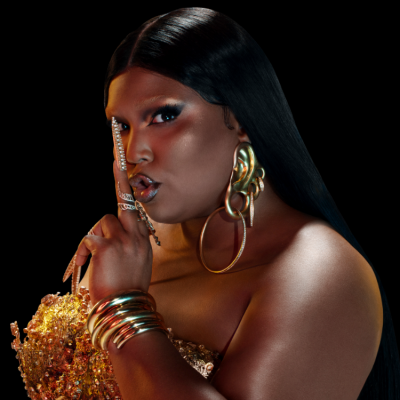 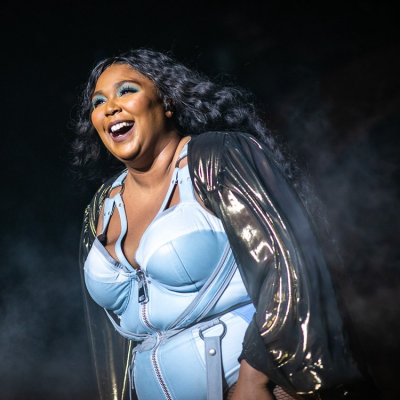