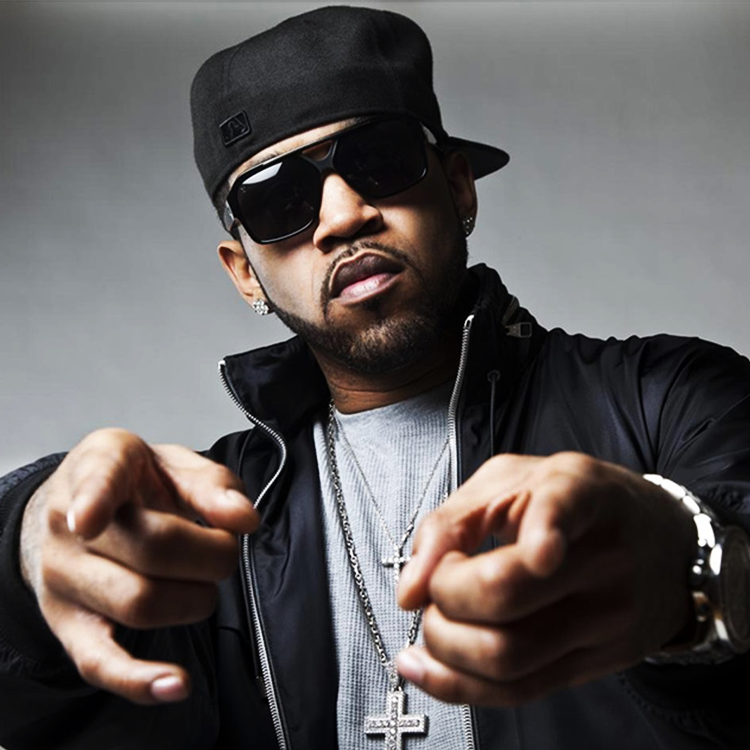 Banks, you still got some money? Show us what you livin’ like. If you ain’t got no money, I’ll give you five grand for the Banks name. That might be one of my aliases — Dank Sinatra.

Banks is fresh out the gutter/ Two scoops of butter.

Lloyd Banks seemingly refused to engage with Rick Ross after the Miami rapper took a dig at him in wake of his legal victory over 50 Cent earlier this month.

I’ll NEVER join the circus, so don’t expect it from me. peace & love.