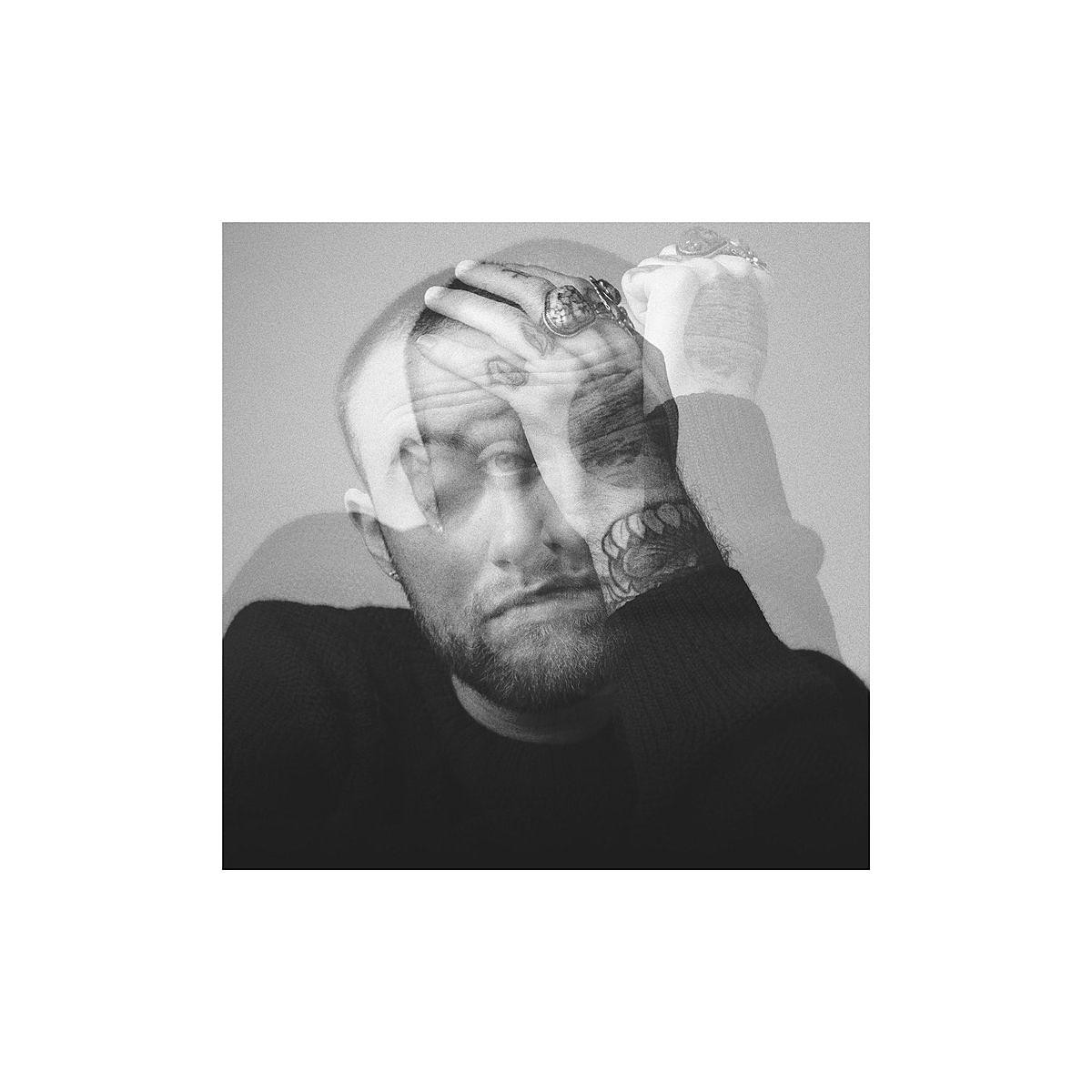 Mac Miller’s family announced that his posthumous album “Circles” is on its way to be released. Now, the music video for “Good News” has been unveiled, a six-minute exploration of themes and images prevalent throughout the late rapper’s career.

The clip is directed by Eric Tilford and Anthony Gaddis and the video begins with Mac Miller in the studio. He opens a door and the visual quickly turns into a psychedelic montage of numerous random objects.

Miller’s album “Circles” has been dubbed the sister album to 2018’s Grammy Award-nominated project “Swimming”. It features 12 new tracks and integrates influences from artists such as T-Rex and the Plastic Ono Band.

“Circles” will be released on Friday (January 17) via Warner Records. 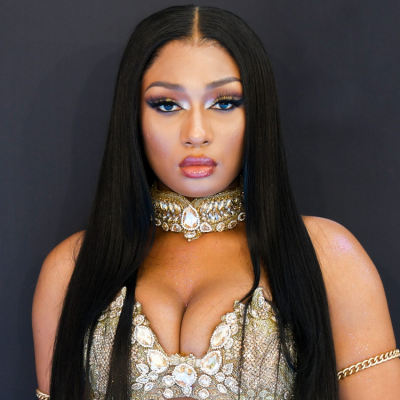 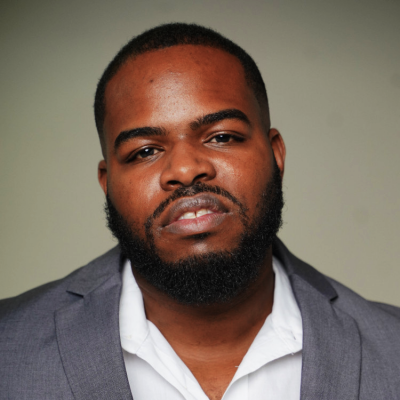