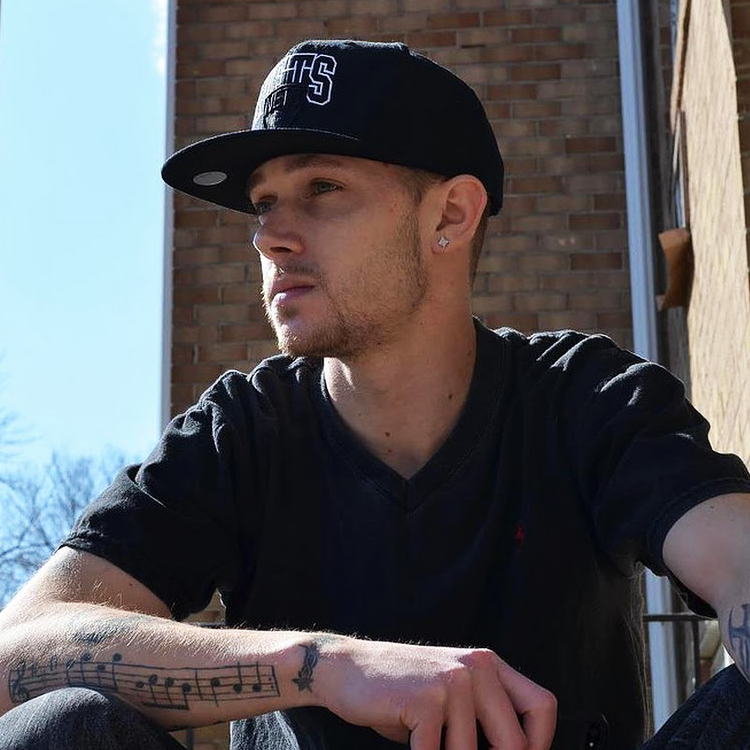 Freshly released on July 25 worldwide, Duly Noted Entertainment presents “Friday Night,” performed by no other than buzzing and charismatic rapper Krujay. Another catchy record from the Maryland artist as he continues to flash his skills and charismatic energy while releasing new music consistently and stamping his presence in the music industry.

Originally from Winnipeg, Canada, Krujay grew up in Philadelphia and is now based in Maryland. Krujay has delivered songs like “Recipe,” which received close to 15K views on YouTube, and his joyful single “You + Me,” which takes the listener to a catchy, feel good, summer themed vibe.

With major features in prestigious media publications such as The Source, Hip Hop Weekly, All Hip Hop, and Yo! Raps only proves that Krujay is ready to rock the music scene going forward. Authenticity is the key to his growing success. Krujay doesn’t create cookie cutter radio songs. Instead, he concentrates on producing passionate songs from his heart and soul. 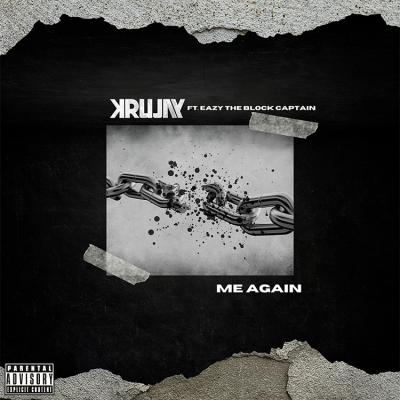 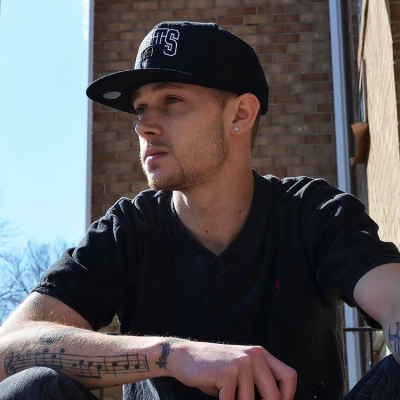 Krujay Is Back With The Tuneful New Track “You + Me” 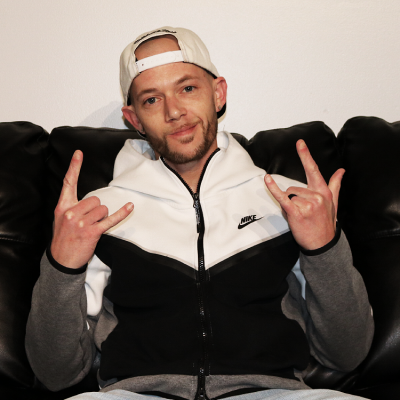 Philly Rapper Krujay Is Back With A New “Recipe”