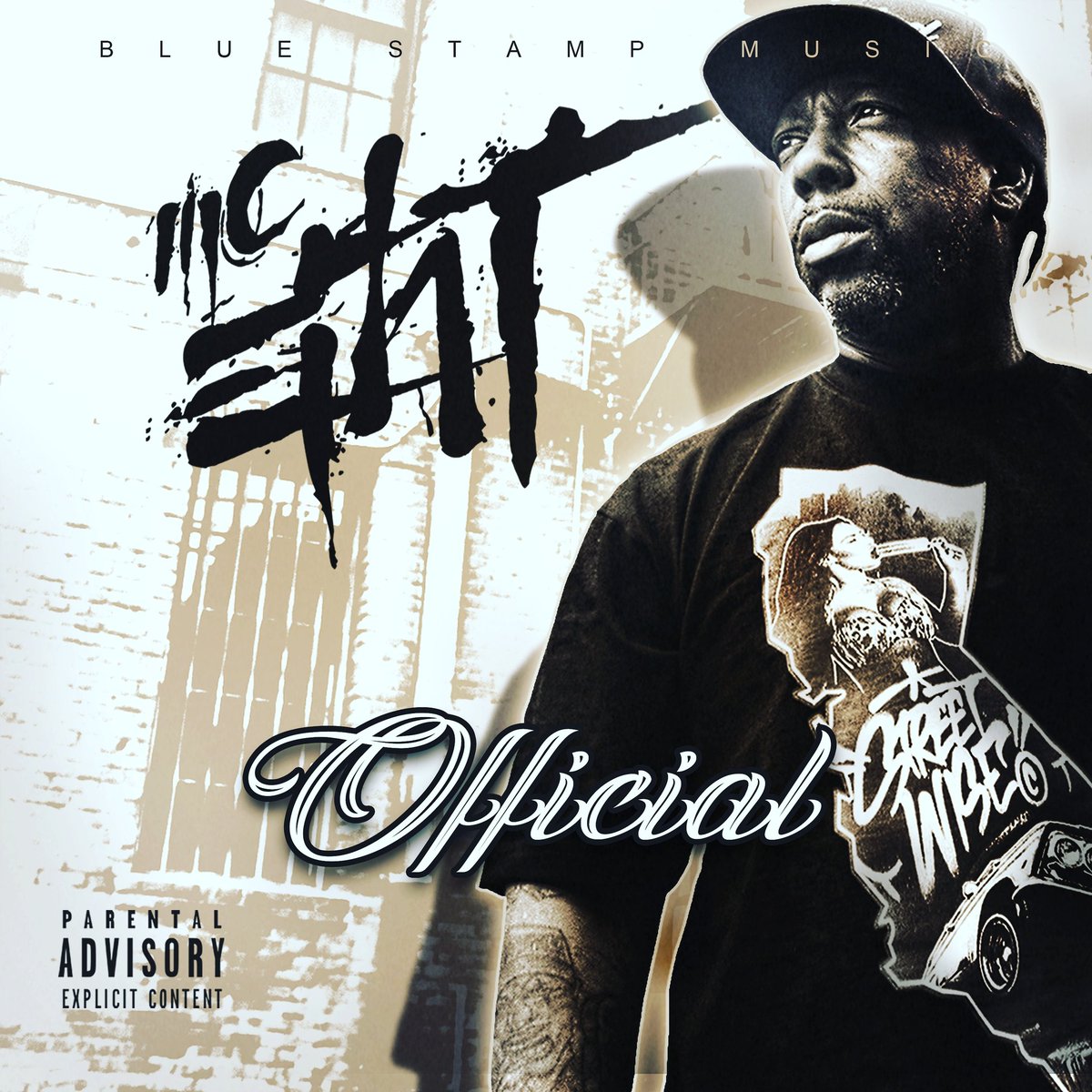 Legendary rhymespitter MC Eiht returns to the rap game with a new double album called “Official.” The 27-track project is real West Coast gangsta rap. Singles included on the album are “How U Do That” and “Bring Em All.”

The Compton rapper’s last album “Which Way Iz West” was released in 2017 and included executive production from Gangstarr’s DJ Premier. It also featured numerous first class guest appearances from rap veterans such as Lady Of Rage, Kurupt and Xzibit. But with his new album “Official”, he kept the features light.

Check out the “Official” album stream and tracklist below. 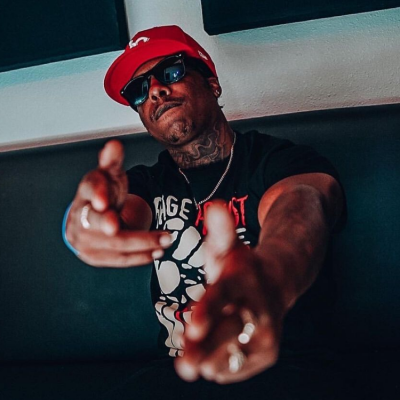 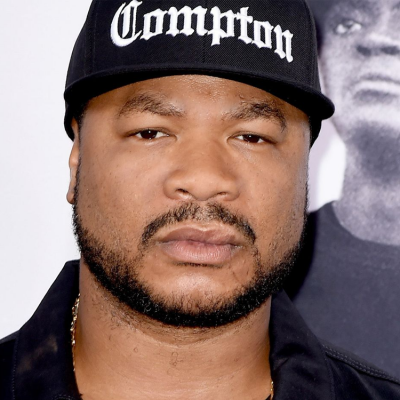 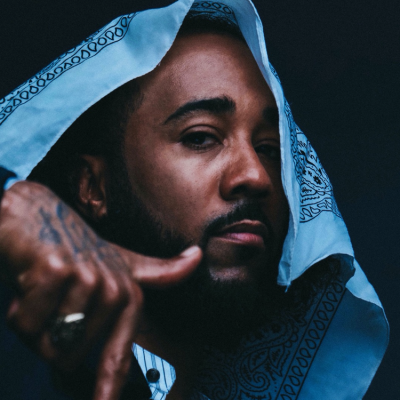