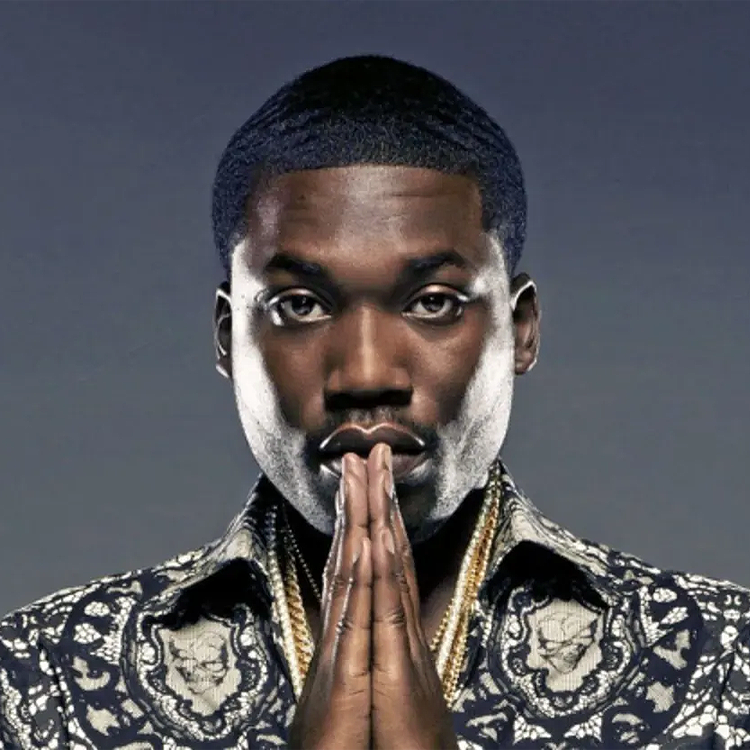 To celebrate the highly-anticipated release of the album, Mill also announced a special “Expensive Pain: Meek Mill & Friends” album playback concert on October 23 at Madison Square Garden, where he will perform the new project in its entirety alongside several star-studded special guests.

The album touches on a variety of topics that are personal to Meek Mill, including mental health and criminal justice reform, among others. Ahead of the album release, Mill draped the album artwork for Expensive Pain across several landmarks and billboards across the country, including boats in Miami, buses in Philadelphia, murals and buses in Los Angeles, billboards in Times Square, buildings in Harlem and trains in Atlanta. The cover art was created from an original painting by renowned artist Nina Chanel Abney.

Prior to unveiling “Expensive Pain,” Mill previously released “Sharing Locations (ft. Lil Durk & Lil Baby),” “Blue Notes 2 (ft. Lil Uzi Vert),” as well as Flamerz Flow, which was added as a bonus track to round out the 18-song project.

Mill’s new album also comes nearly three years since his last full-length offering, 2018’s “Championships,” which debuted at #1 on Billboard’s Top 200 Albums – marking his second chart-topper following his 2015 album, Dreams Worth More Than Money – and was nominated for Best Rap Album at the 2020 Grammys.

DJ B.Original Heats Up The Streets With “Hard Ta Believe”