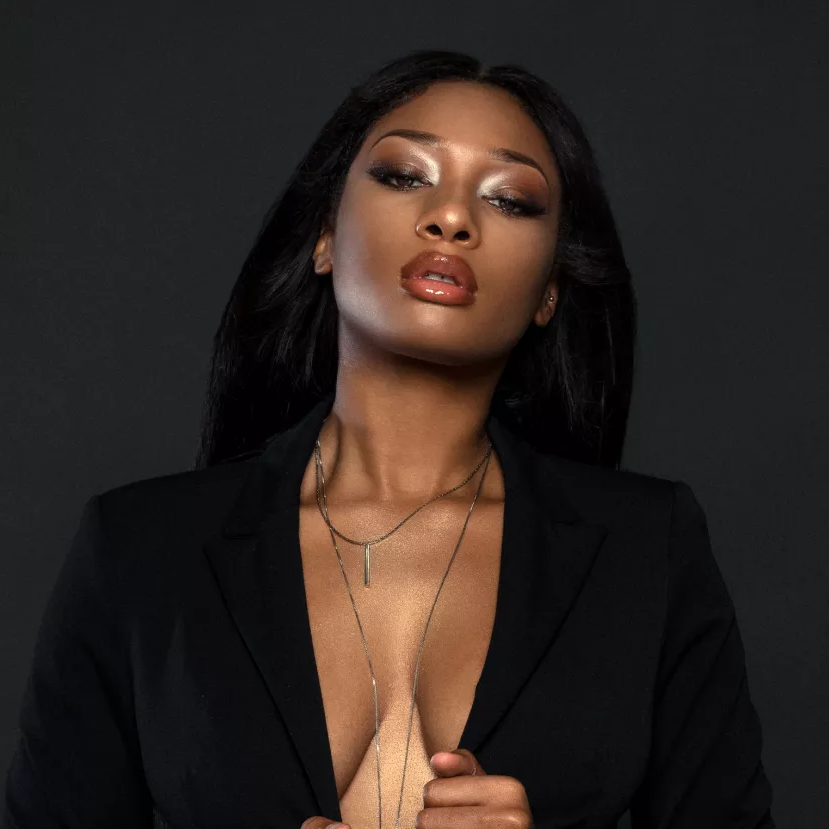 Megan Thee Stallion has been in the studio with Hip-Hop superstar Pharrell and have her fans a behind-the-scenes video at her work with hit producer in an Instagram clip posted on Wednesday (January 15).

“Cooking up with the mf legend him self @pharrell,” Megan captioned the post. “We been going in for 3 days straight he calling me meg thee machine ! #SUGA.”

Megan Thee Stallion is currently hard at work on her debut album, which is expected to be released in 2020. The LP will be the follow up to last year’s project “Fever”, the artist’s first full-length release for 300 Entertainment.

What’s more? Megan is also contributing music to the upcoming “Birds Of Prey” soundtrack, an upcoming superhero film from DC Comics and a follow-up spin-off to the 2016 film “Suicide Squad”. 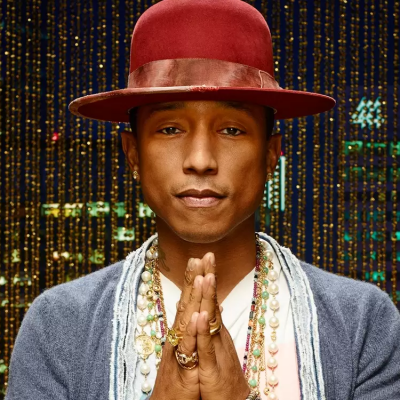