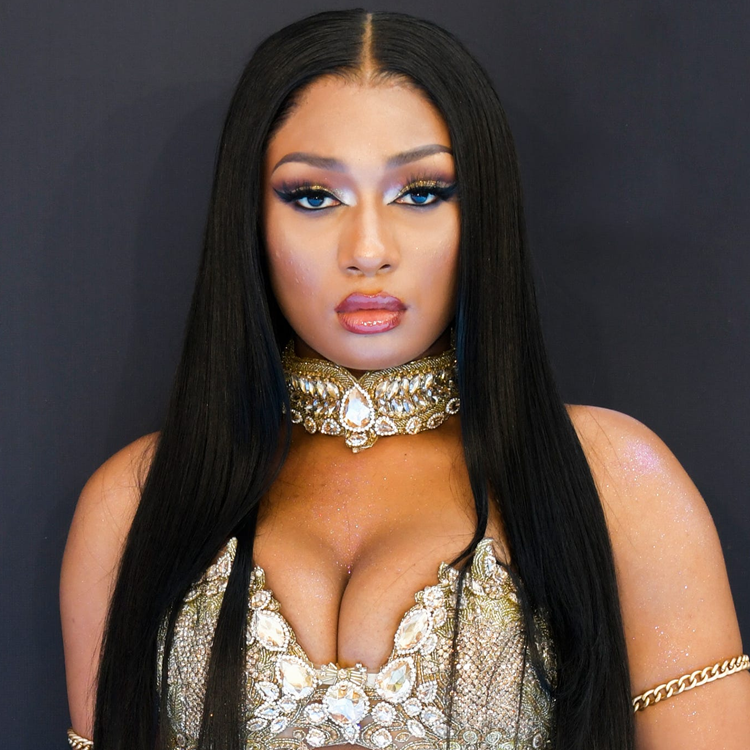 Yo! Raps has learned that Megan Thee Stallion’s latest album. “Good News,” is not doing well, and has people at her record label going crazy.

“Good News,” which is the Texas raptress’ debut studio album, is only projected to move 60k units. If those numbers hold, Megan’s project will be seen as the second biggest album flop of 2020, only behind Tekashi 6ix9ine.

Her label, 300 Entertainment, had high hopes for Megan, especially since her “WAP” collaboration with Cardi B, which became an instant hit.

“Good News“ features guest appearances from artists such as SZA, City Girls, Lil Durk, and DaBaby, as well as production from frequent collaborator LilJuMadeDaBeat, Mustard, and D.A Got That Dope.

According to an insider, her camp believes that her handling of the Tory Lanez shooting situation may have torpedoed her popularity, especially with men.