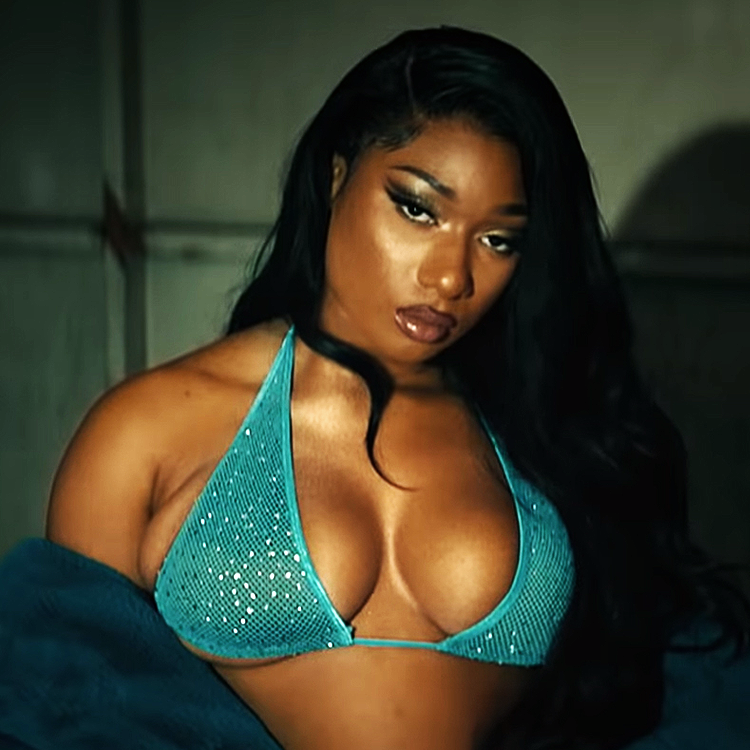 Famous rapper Megan Thee Stallion has been keeping a secret from everyone. In case you didn’t know, Megan once auditioned for “Love & Hip Hop.”

In the early stages of her rap career, Megan thought it would boost her music career to appear on the infamous reality TV show. Before her rise to fame, the Houston raptress auditioned for VH1.

Now, VH1 leaked her audition tape in which the “WAP” rapper said,

It’s Megan Thee Stallion AKA young Tina Snow AKA H-Town Hottie and I’m from Houston Texas and I’m just the best female rapper that’s poppin’ off right now. And on top of that, I’m a full-time college student.

Meg opened up about her mother, who was also an artist and sadly passed away shortly after she crossed over to the mainstream. In the video, Meg is full of energy and appears to be genuinely excited about the possibility of joining the show. She eventually passed up on the opportunity to join the cast.

Megan is gonna become a household name. When you’re talkin’ about those poppin’ rappers, I’m going to be in that conversation.

Lupe Fiasco Warns Royce Da 5'9: “Eminem Getting You In Trouble”