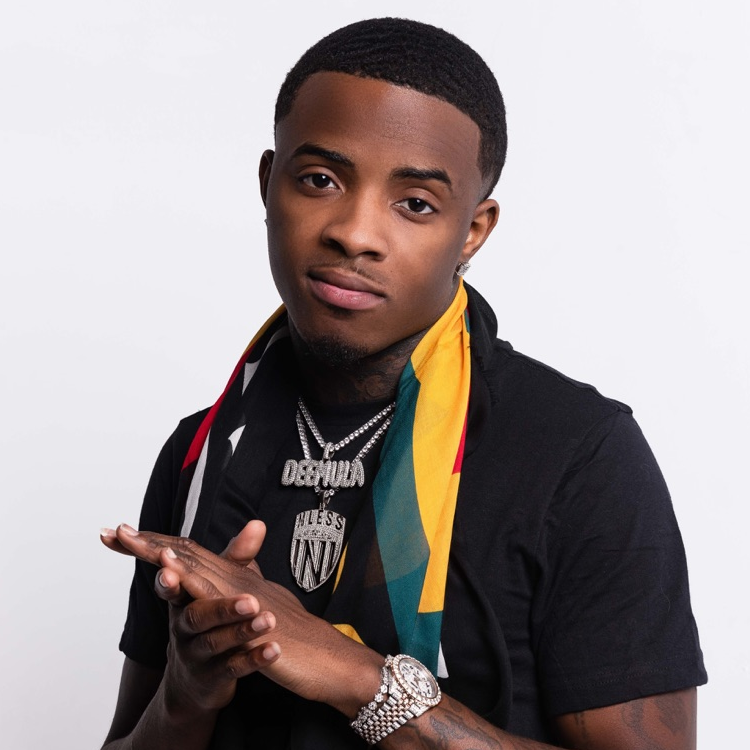 The track is one of the most streamed tracks on Mula’s recently released album “Respect.” Directed by The Wizard, the video revolves around the two Memphians showing their swagger over the track’s piano-driven beat.

Dee Mula released his new album a few weeks ago, and the project has garnered over 2.2 million streams. The video for the first single on Respect, “Water” featuring NLess labelmate Big 30, has amassed over 1.9 million views on YouTube. 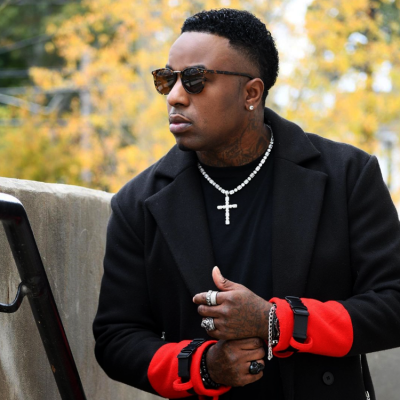