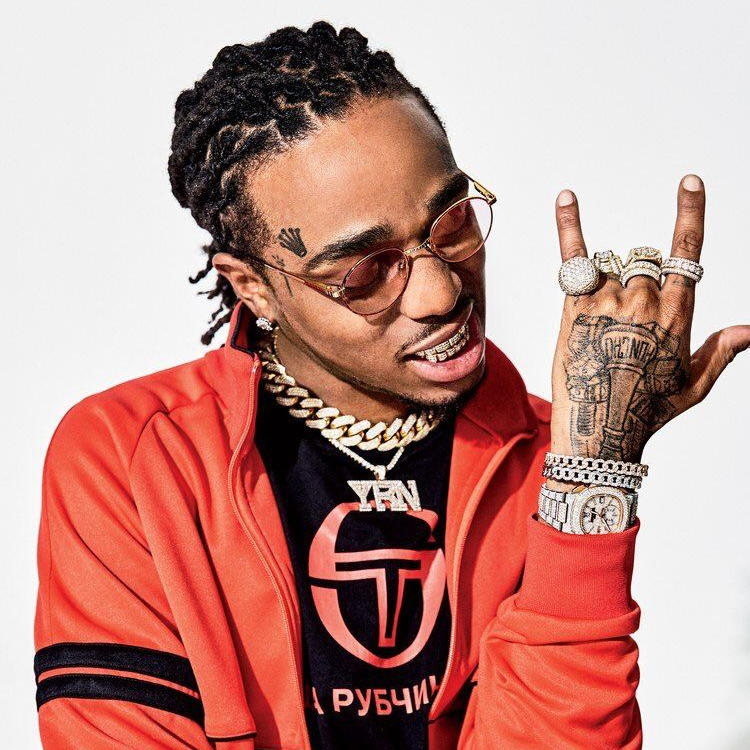 Hip-Hop super group Migos released their new single “Birkin” during the iHeartRadio festival earlier this week but it was not well-received.

Migos rapper Quavo hopped on social media to tell DJ Akademiks to “pull up” after he trashed the group and said something about his girl, Saweetie.

Pull Up And Chop It up Like a man I promise I ain’t gon hit you!!! Jus wanna play u these new MIGOS records since u think sht sweet! And stop bashin my girl. She’s a Female but if I tell her to go in yo sht SHE WOULD so what the trash word internet girl.

Akademiks discussed whether Migos was on the clock. They both agreed that the Atlanta trio is running out of time.

With the Migos, they were a street rap group. We’re used to these mothafckas in the bandos, this, that and the third. All of a sudden, these nggas, they’re already in the Hollywood Hills, Beverly Hills. They look like they’ve lost their street presence. The street essence. We’re seeing Quavo. He looks super happy, in love. The music isn’t even matching what he has going on. 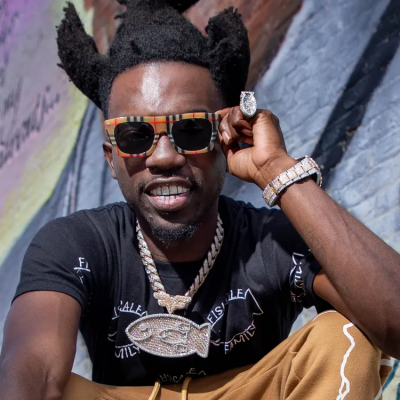