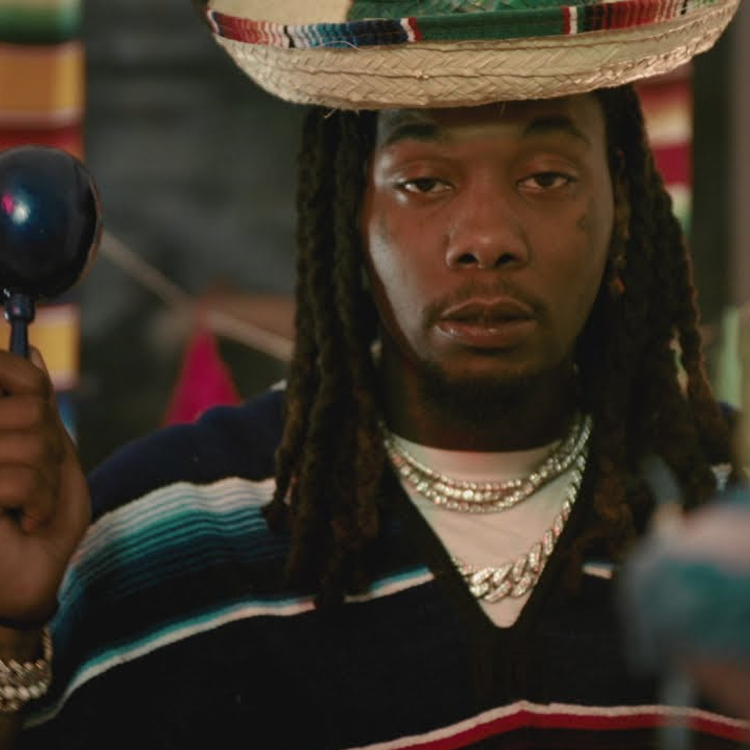 Migos have released a funny music video for their song “Taco Tuesday.”

In the clip, which premiered May 13, the Atlanta trio goof off in the kitchen as they prepare a bunch of tacos. The song notably features a voice sample of NBA legend LeBron James, who is well-known for using the term on his Instagram stories.

It seems like that the Migos gang are about to release something new soon. According to rumors, Migos will drop a quarantine mixtape as an appetiser for the trio’s forthcoming studio album “Culture III.”