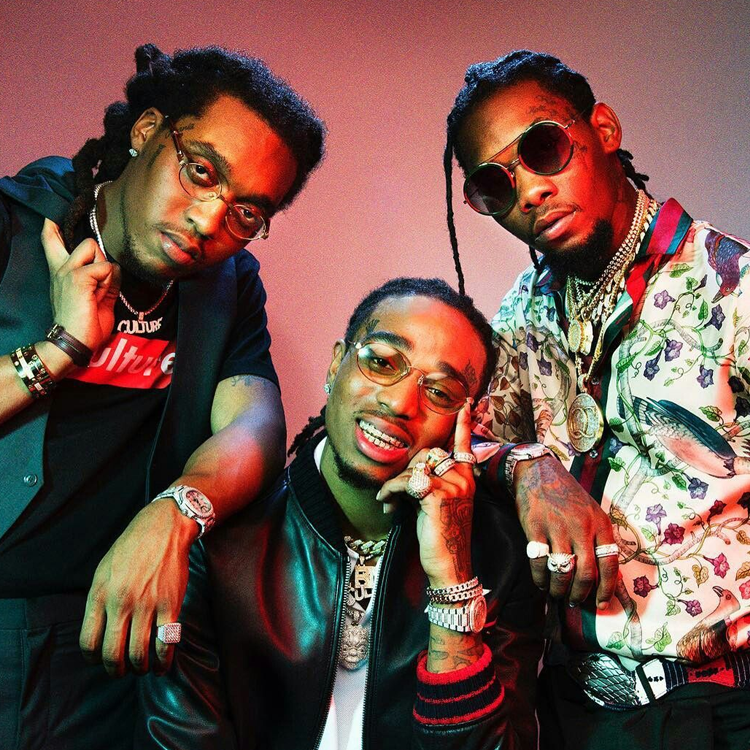 Clocking in at just a little over three minutes, the track features the four rappers trading aggressive bars over a bass-dependent beat from Buddah Bless. The beat includes a recurring melody from 50 Cent’s “Get In My Car” off his sophomore album “The Massacre.”

“Need It” is the third single release from Migos during quarantine. Previous releases include “Racks 2 Skinny” and “Taco Tuesday.”

According to rumors, the group is gearing up for the release of their anticipated new album “Culture II.”

Gunna To Receive First #1 Album On Billboard 200 With "Wunna"