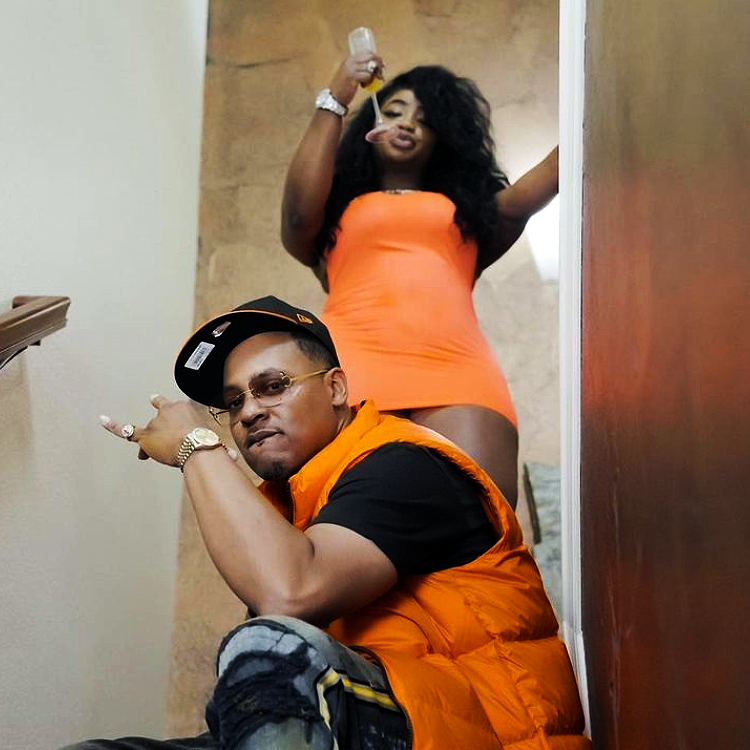 Rock Mack was born and raised in the streets of Milwaukee County. For the past 10 years, Rock Mack and his Against Da Grain imprint have released a library of songs and videos.

Most recently, Rock Mack dropped his new single and music video for “Party Wit Da B,” which is based on the concept of living a playa lifestyle. The track was produced by Chris “Godxilla“ Taylor, who also filmed and directed the video.

I feel like it’s too many people out here just jumping into toxic relationships for no reason. Then when they break up both parties are heartbroken on social media bashing each other. 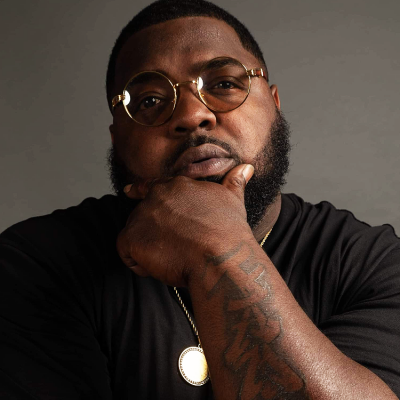 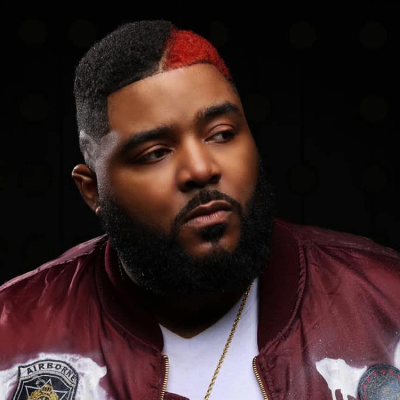 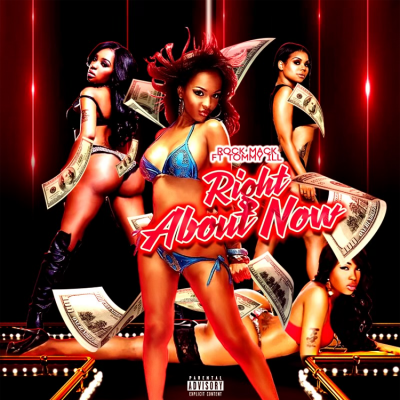