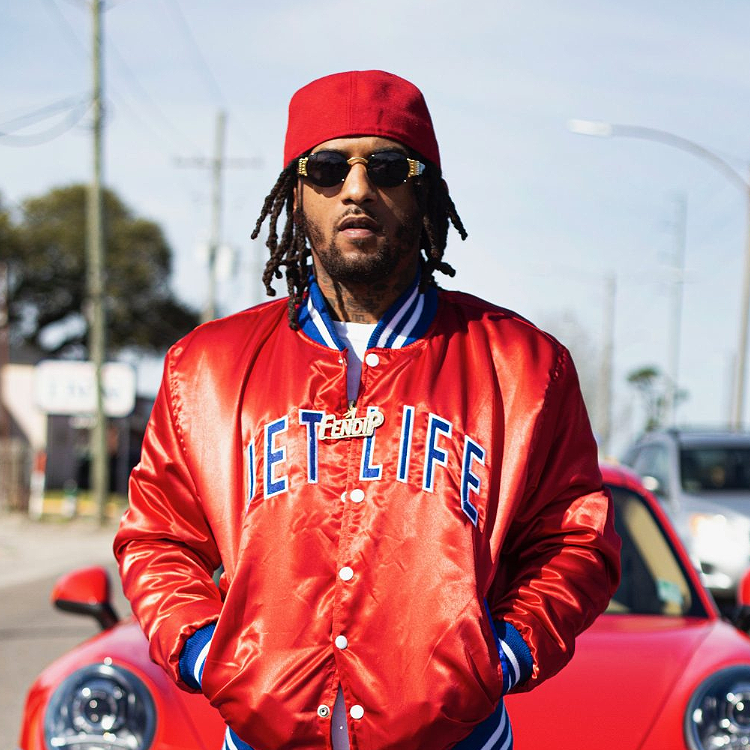 The first single titled “Water My Wrist” is out now. Written by Fendi P and produced by Audio Hitters, the hard-hitting single has P rapping about the finer things in life. The southern rap renegade released the tracks “Fendi” and “Live It Up,” earlier this year. The videos for both tracks have each amassed over 1.3 million views on YouTube.

Watch the Corey “Hawk” Hawkins-directed video for “Water My Wrist” below: 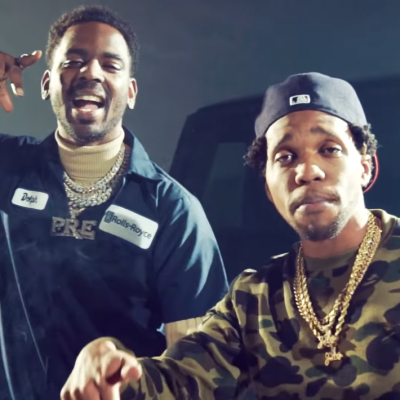