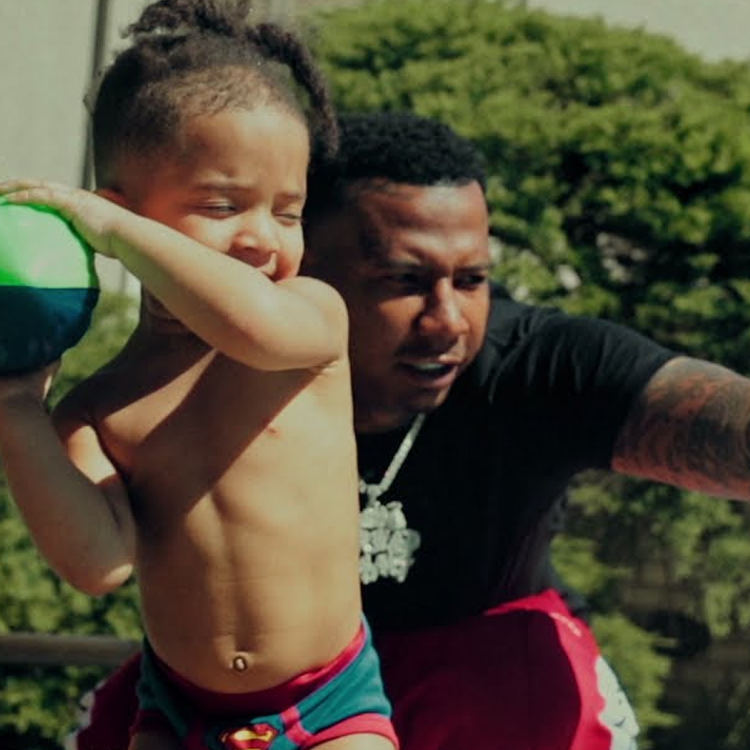 Memphis rapper Moneybagg Yo released the deluxe edition of his album “Time Served” last month, which included seven new tracks. Now, he is back with a new music video for the song “Cold Shoulder.”

The clip sees the 31-year-old Roc Nation signee hanging out with his son by the pool, going golfing, and playing video games at his crib.

“Time Served” is Yo’s most successful album to date, debuting at #3 on the Billboard 200. So far, he notched two Gold records from the project including “All Dat” featuring Megan Thee Stallion and “U Played” with Lil Baby.

Sha Money XL - The Chain On The Bike 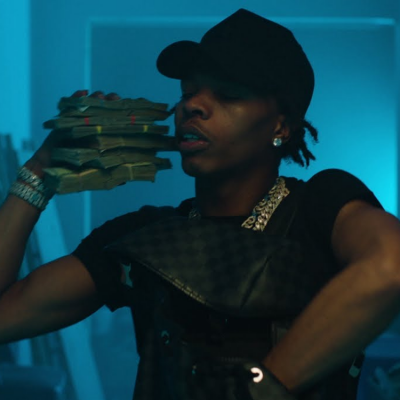 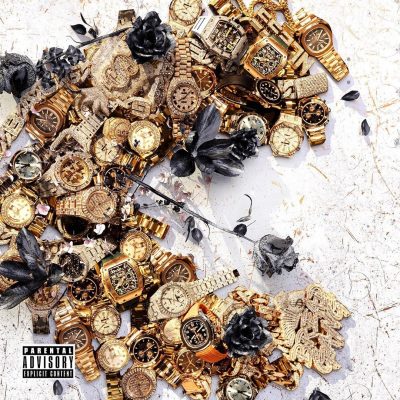