Memphis rapper Moneybagg Yo teamed up with Lil Baby for “U Played”, which is featured on his album “Time Served”. Dropping plenty of new projects in the last few years, Bagg has been making headlines for his relationship drama with Ari Fletcher and Megan Thee Stallion as of late. “U Played” has already earned a co-sign from Kylie Jenner, which will surely boost its popularity with the youth in the coming days. 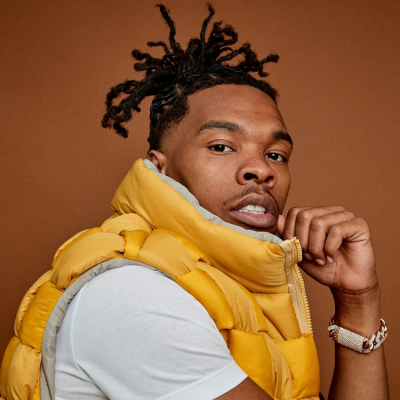