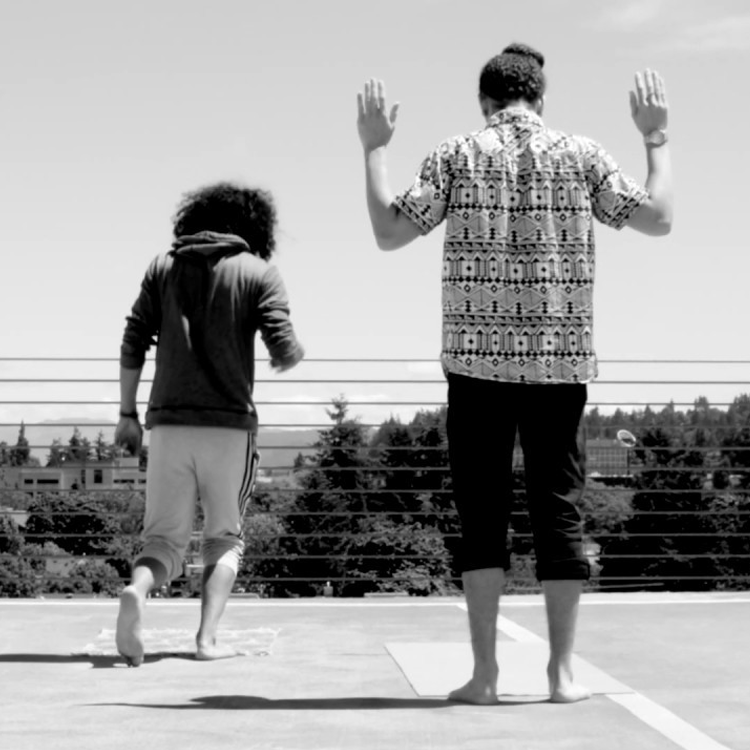 Hip-Hop group Nappy Roots have dropped a powerful music video titled “Blind Faith” to kick off the campaign for their new project “4ORTY.”

The clip arrives amid protests following the deaths of George Floyd, Breonna Taylor, and Ahmaud Arbery. The Southern group reflects on the systemic oppression Black Americans face, especially between COVID-19 and policing in America.

During these trying times of uncertainty, our humanity and faith are being put to the test. ‘Blind Faith’ is a song in direct reflection of our willingness to overcome these obstacles.