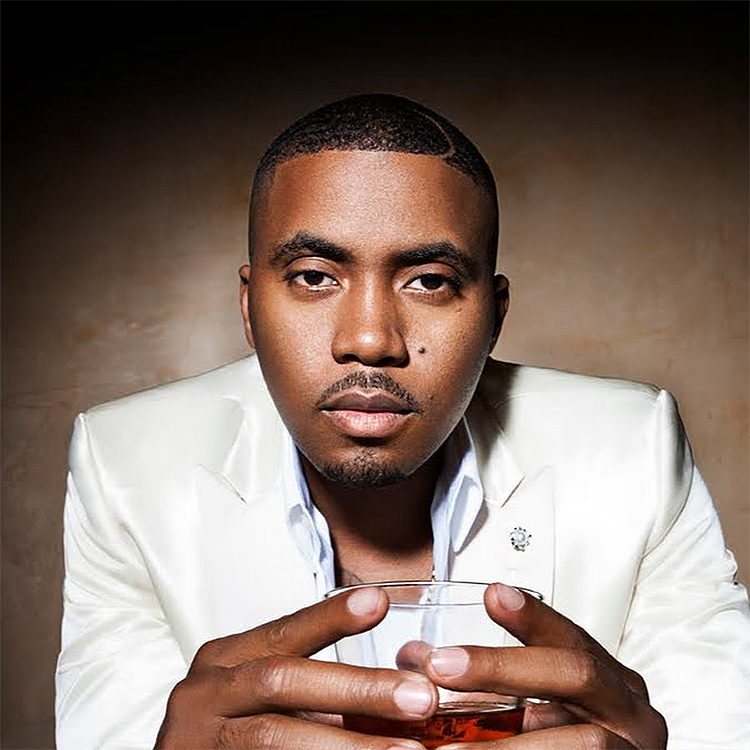 Finally, a new Nas and DJ Premier collaboration appears to be on the way.

On Thursday (July 7) Preemo shared a short video posted on social media that suggested new music is coming on July 15. The 11-second clip shows the Preemo’s gold “Illmatic” plaque hanging at his studio before panning across to a closed studio door to “Control Room B.” All the while, a snippet of a brand new Nas and DJ Premier track plays in the background. That little teaser was enough to excite fans who’ve been waiting on a project from the pair for a while now.

“7/15 @Nas,” DJ Premier wrote in the caption of his post, signaling a July 15 release date for their cryptic collaboration.

Nas and Preemo made a classic connection on the Queensbridge emcee’s debut album “Illmatic” in 1994, establishing their chemistry on “N.Y. State Of Mind,” “Memory Lane” and “Represent.”

DJ Premier counts Nas among his favorite artists to work with. “It’s always fun to work with him because we’ve got a formula and a vibe that already works, so it’s not difficult,” Premo told Hard Knock TV. “It’s like seeing a long lost cousin.”

As for his collaboration with Preemo, there’s no word on what else the pair might be cooking up. 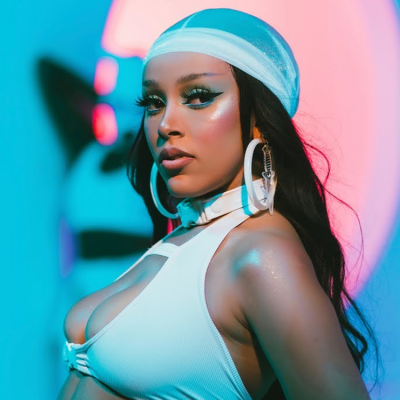 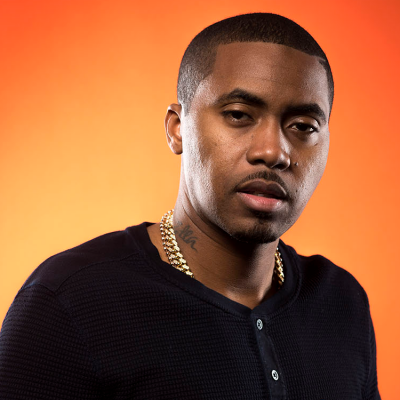