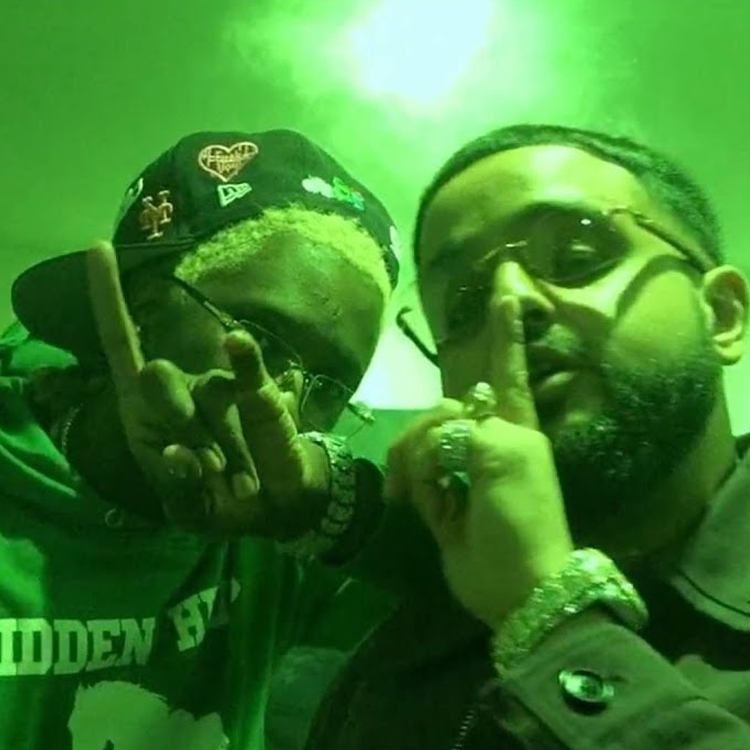 Nav shares the new music video for his song “No Debate” featuring Young Thug off his freshly dropped album “Good Intentions.” The track is the second song off the Toronto artist’s recently dropped LP.

Measuring at approximately two and a half minutes, the visual shows Nav and Tugger kicking back with a group of friends, filmed in the pre-corona age.