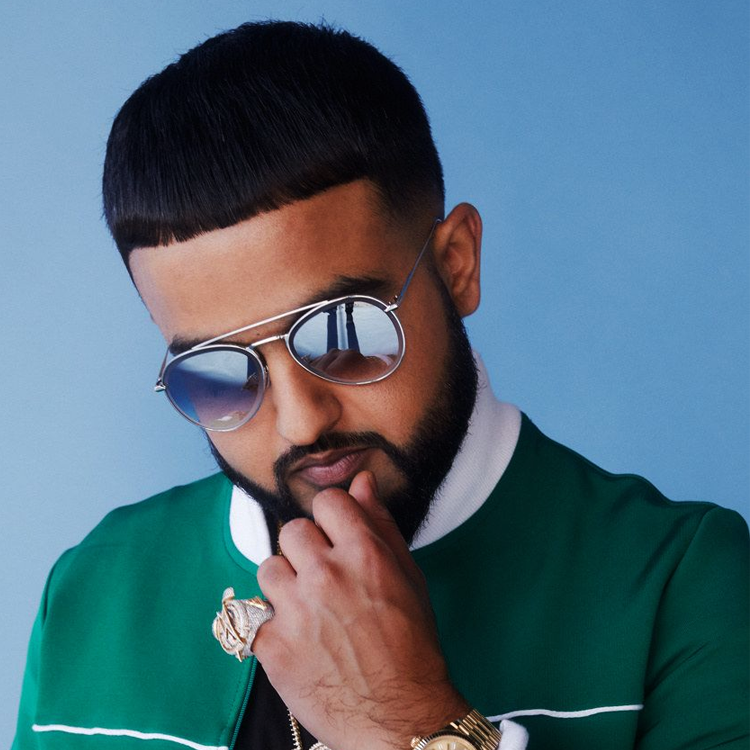 NAV earns his second #1 album on the Billboard 200 chart, as “Good Intentions” starts atop the tally, despite intense competition from the likes of Kehlani and Lil Durk.

The Toronto artist’s album was released on May 8 via XO/Republic Records, and earned 135,000 equivalent album units in the week, according to Nielsen Music/MRC Data. On top of that, the album earned 84.8 million on-demand streams.

“Good Intentions” follows the rapper’s last release “Bad Habits,” which landed him his first # 1 in April of 2019. It launched with 82,000 units earned in its first week.

It’s XO Records second #1 of the year following label head The Weeknd’s “After Hours,” which debuted with 444,000 album units. 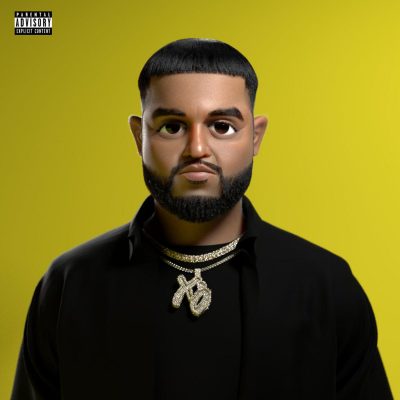 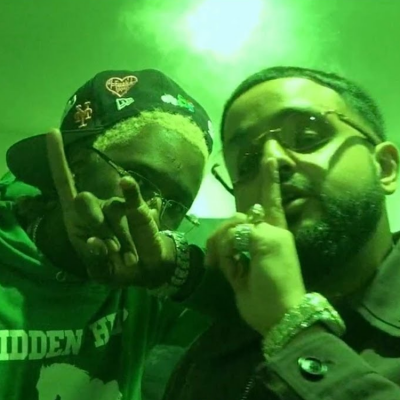