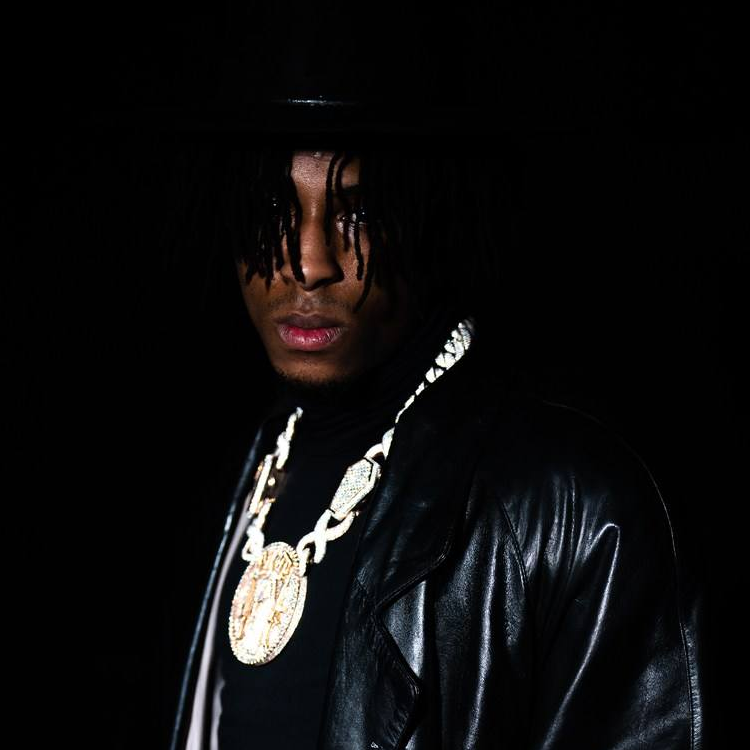 After fulfilling his contractual obligations with Atlantic Records, the Baton Rouge rapper has signed a deal with Motown, a subsidiary of Universal Music Group.

According to Billboard, the new deal is expected to go into effect in 2023. The exact terms of the contract have not yet been disclosed. Variety reported that sources said that his “signing was highly competitive.”

The news arrives a year after he announced a joint venture with Motown Records and his Never Broke Again collective.

“I felt like I had a responsibility to my artists to make sure to find the right partner for my label,” YoungBoy said at the time. “I’m looking forward working with Ethiopia, Kenoe and Motown Records.”

In the past, YoungBoy, born Kentrell DeSean Gaulden, was notably critical of Atlantic, using social media to caution other artists against signing with them. He allegedly wrapped up his contract with the powerhouse label following the release of August’s 30-track “The Last Slimeto.” That project debuted at #2 on the Billboard 200 chart and included features from Kehlani, Rod Wave, and Quavo. Despite the problems, the 23-year-career old’s career has been spectacular while signed to Atlantic Records and he has produced four studio albums.

YoungBoy will begin releasing music on the Universal Music Group-owned label in 2023.