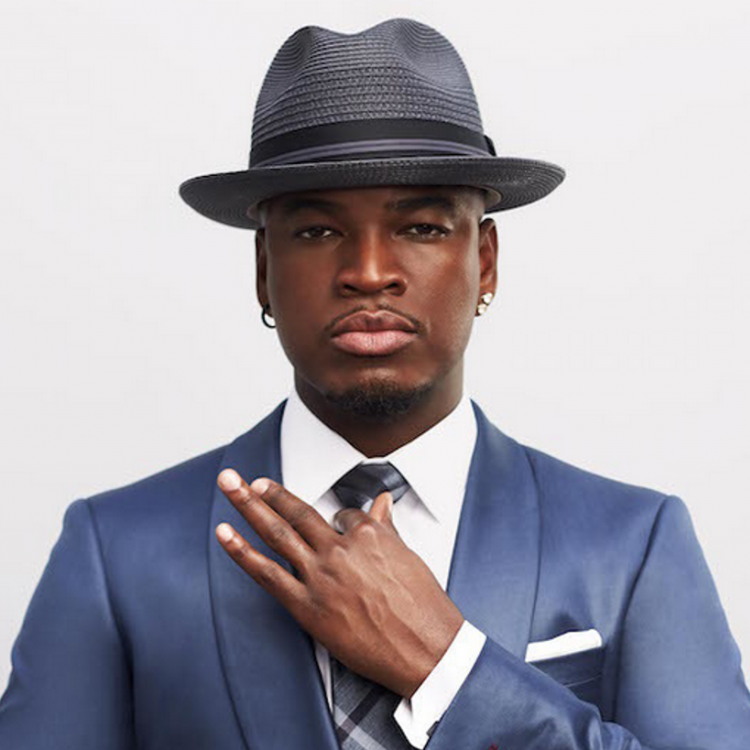 The third and final memorial for George Floyd was held at the Fountain of Praise church in Houston on Tuesday (June 9). Floyd was killed at the hands of Minnesota police on May 25.

R&B superstar Ne-Yo attended the service and performed a song but is now facing criticism after referring to Floyd as a “sacrifice.”

50 states are protesting at the same time, this man changed the world. I just want to thank George Floyd for the sacrifice so my kids can be alright. I appreciate the sacrifice, I really do.

After his speech, Ne-Yo performed Boyz II Men’s 1991 hit song “It’s So Hard To Say Goodbye To Yesterday” and got visibly emotional. 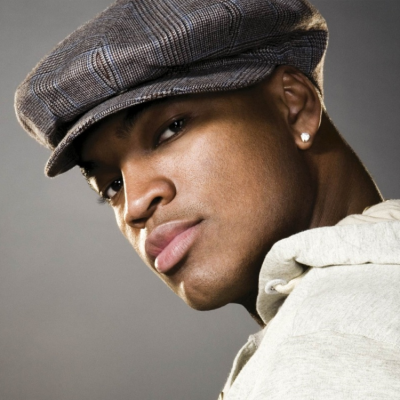