Nicki Minaj: ‘So Grateful’ Husband Is Allowed At Baby’s Birth 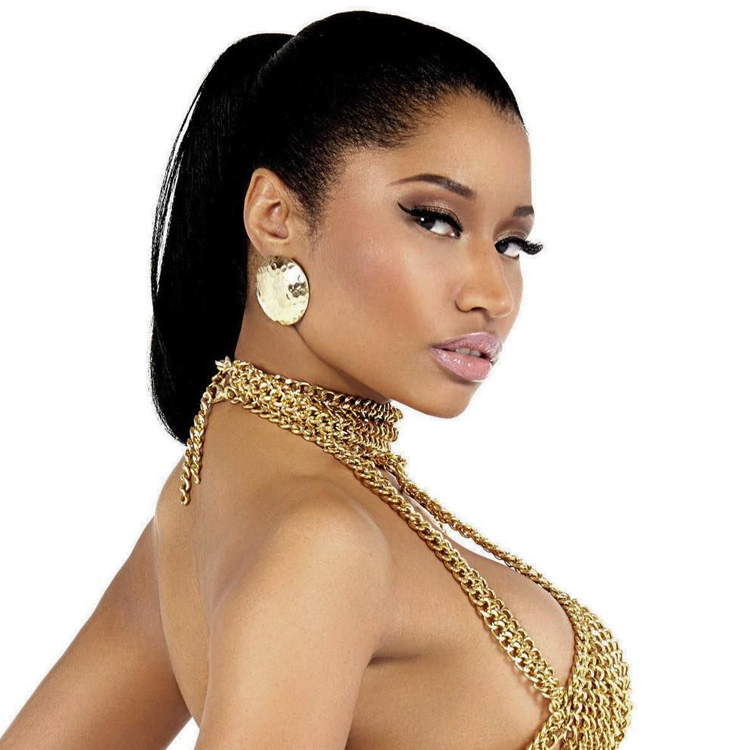 As we reported, it was unclear if Nicki Minaj’s husband, Kenneth “Zoo” Petty, could attend the birth of their first child together since he is a convicted sex offender, stemming from a 1995 New York conviction for attempted rape of a 16-year-old.

Now we have learned that Nicki is “so grateful” that her husband is allowed to be present with her at the birth of their child if she goes into labor after his curfew hours.

Nicki and Kenneth are inseparable so it seems unimaginable that he wouldn’t be by her side for the birth of their baby.

According to court documents obtained by TMZ, Petty asked a judge to modify some of the conditions of his pretrial release, which could have stopped him from being present for the birth.

A judge granted his requests.

That wasn’t even an option in her mind. But the judge’s decision is not the kind of thing Nicki would take for granted and she’s so grateful he’s able to support her throughout her pregnancy.