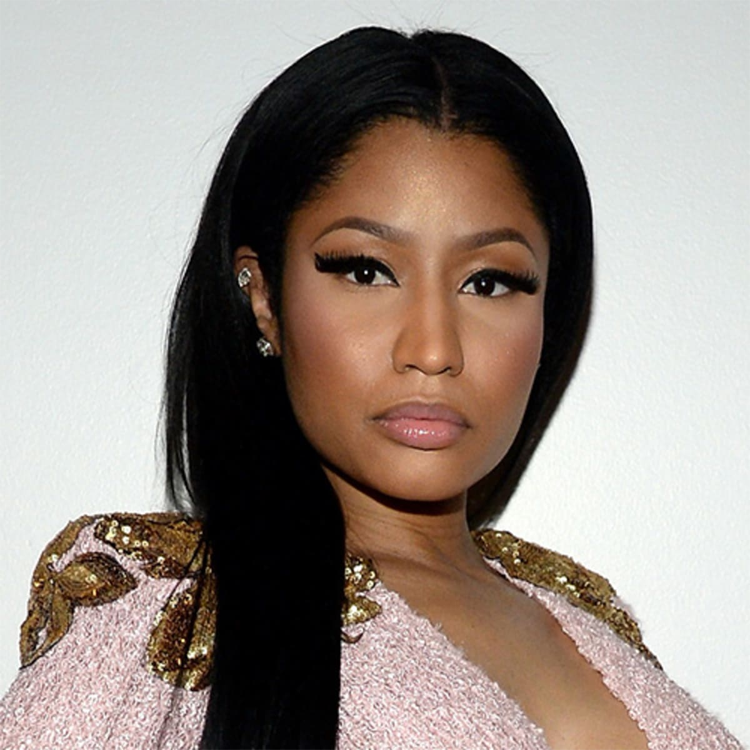 Nicki Minaj’s father, Robert Maraj, has died after being struck by a hit-and-run driver in New York, police reports.

The 64-year-old father of rapper Nicki Minaj was walking along a road in Mineola on Long Island at 6.15pm on Friday (Feb. 12) when he was hit by a car that kept going, Nassau County Police Department said in a statement. He was then rushed to a hospital in critical condition before he was pronounced dead by a hospital doctor the following day.

CBS New York spoke to a neighbor who lives right in front of where the incident happened.

We just saw a jacket ripped open, cut open, trying to make sure the man had a pulse. All I hoped for was the person to have a pulse and survive. I’m speechless. I don’t know what to say.

Police are asking any witnesses to the fatal crash to come forward.

Some members of Nicki’s family suspect that his death wasn’t an accident. In fact, one family member suspects that the raptress’ dad may have been murdered. Nicki is yet to speak publicly on the death of her father. She is very close with her mother, but reportedly was not as close with her father. The rapper, whose real name is Onika Tanya Maraj, was born in Trinidad, and was raised in the New York borough of Queens.

We wish Nicki and her family our condolences.