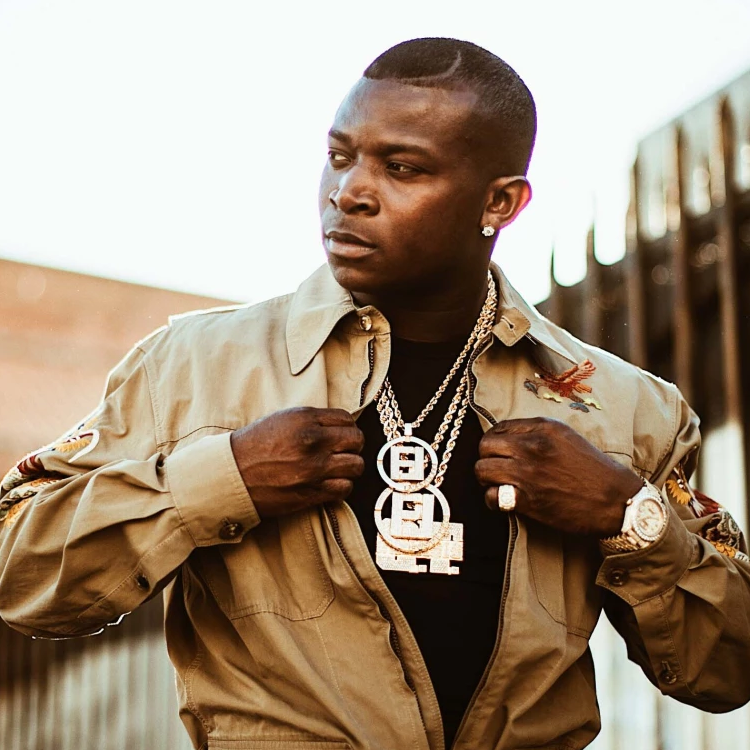 Popular rapper O.T. Genasis was enjoying an interview with the lady hosts of No Jumper until things went a little weird after one of the hosts called him “baby boy.”

The Atlanta-born rapper corrected her, asking the female host, Yassy, not to call him that because he is sold “too many records.” She responded by saying that she didn’t care about how many records he had sold and that’s when he gave her a piece of his mind.

I’m really rich. I’m not your rich. Or what you look at as rich. I’m really rich. I’m in the big leagues. Don’t play yourself. Not for no clout. Have you [ever] in your life seen a ngga disrespect me? Have you? Have you seen a man disrespect me? Don’t play with me. At the end of the day Yassy, you don’t want it to be some cool sht that we laughin’ and when I leave somebody’s on your ass.

So, with the fact that you guys be very, very, very serious, I’m not gonna take it serious because I know what you guys are not used to or not immune to. You guys don’t want to be people that when I leave here tonight… you don’t want nobody following y’all home. Right? I’m not threatening you, I’m asking you. 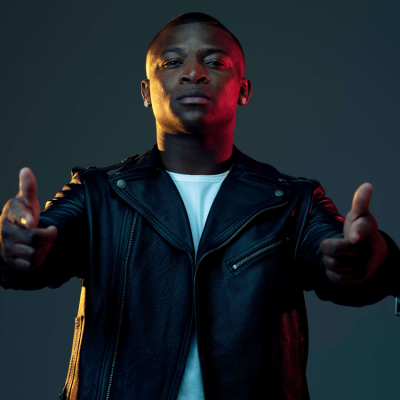 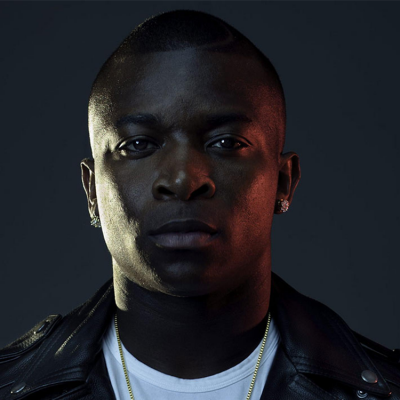