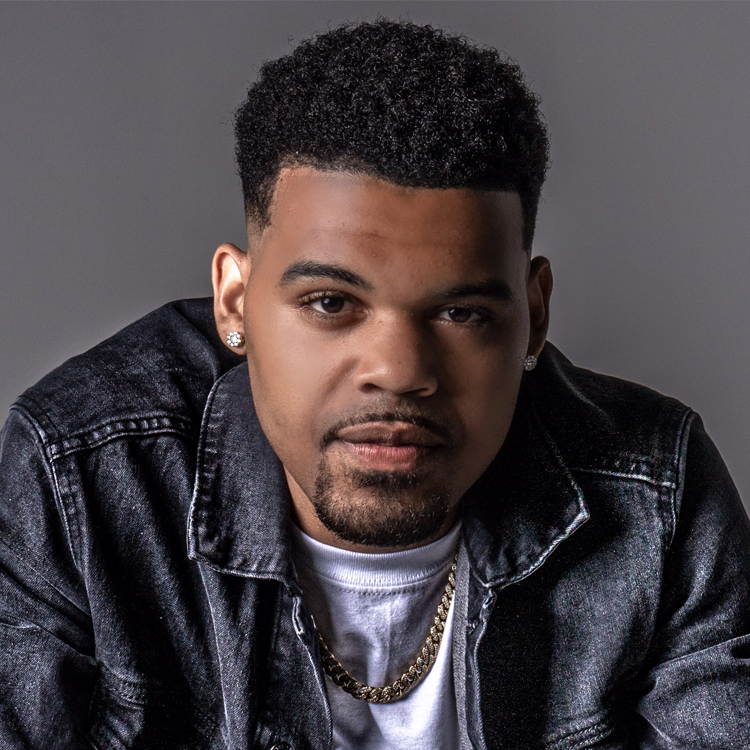 Back with a little summin’ to quench your thirst, Baton Rouge rapper and founder of the Never Broke Again Crew, OG 3Three drops his new single and video for “Aquafina” featuring Luh Kel.

Produced by Skottt, Aquafina is a mid-tempo love song designed for the ‘ride or die’ love interests in their busy lives. The accompanying video was shot by Carrington. “Aquafina” is the follow-up single “Cardio” and both will be featured in OG3’s forthcoming album “Becoming,” due to drop in 2022.