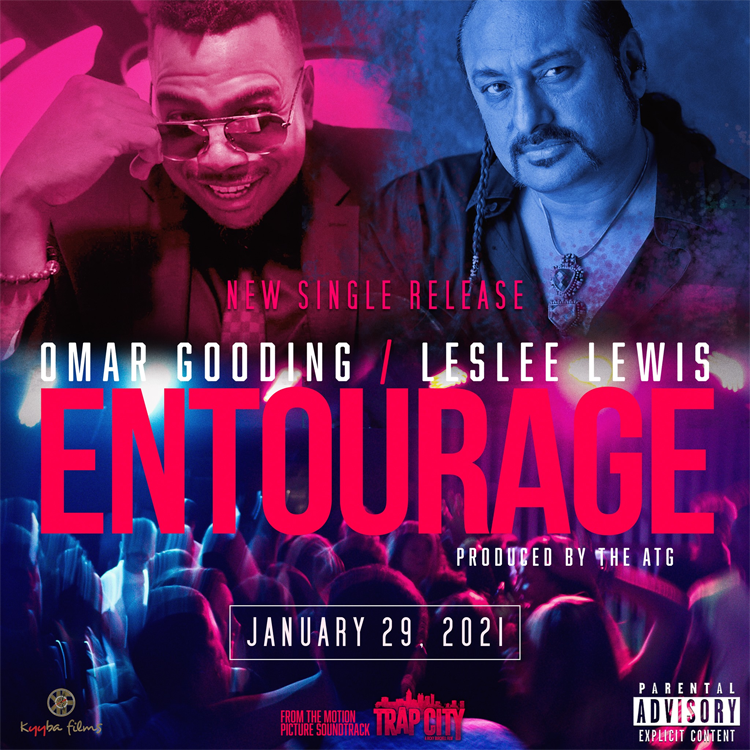 Great achievers have a sense of destiny, and a burning passion to leave a legacy. For artists and producers, their music is their legacy. It’s a piece of “immortality” that will stand forever.

Detroit based music producer The ATG has a keen sense of destiny. He produces with purpose and conviction. His fearless and authentic sound has made an impact in his hometown and beyond. The ATG delivers a fusion of film score lore and Hip Hop compositions. The budding music and film mogul teamed up with the accomplished actor/artist Omar Gooding and famed vocalist Leslee Lewis on the amazing single “Entourage.” The song is one of the standout gems on the “Trap City” soundtrack, which is a major independent motion picture presented by the cutting edge Kyyba Films.

If you’re a fan of lush beats, dope lyrics and infectious hooks, then “Entourage” is the song for you. The track is fun, lively and explosive with a Caribbean/pop kind of vibe. Omar Gooding is a talented actor, who is best known for his roles in the film “Baby Boy’ and on Bounce TV’s “Family Time.”

However, Omar Gooding is an astute emcee. His cadence and delivery are stellar. He’s a master at evoking the full range of human emotion in his music like rage, humor, angst and joy. His style is a blend of reality rap and braggadocios lyricism. Omar Gooding kicks sharp rhymes over head nodding beats while sharply telling intricate stories.

Equally important, The ATG is a maestro on the beat. He has a cinematic vision with his music. As a music producer, The ATG guides, coordinates, directs and inspires artists in a similar fashion as great filmmakers like Martin Scorsese directs films. “Entourage” is a robust track that makes an impact. You know a song is a hit if it makes an impact in the crib, the car and in the club. If it translates well in those three environments, then it’s a hit. That is called the ’3 C’ rule. And “Entourage” fits that criteria. The chorus is deftly sung by classical vocalist Leslee Lewis. The energy from the song makes you want to call up your crew and go party on the town. 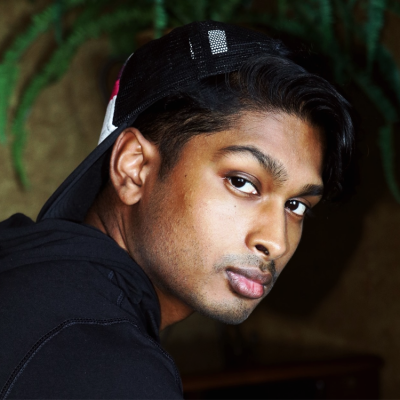