P.U.D. Empire Strikes Back With “Trenches” By See Green & “Out My Way” By Bigg Fatts 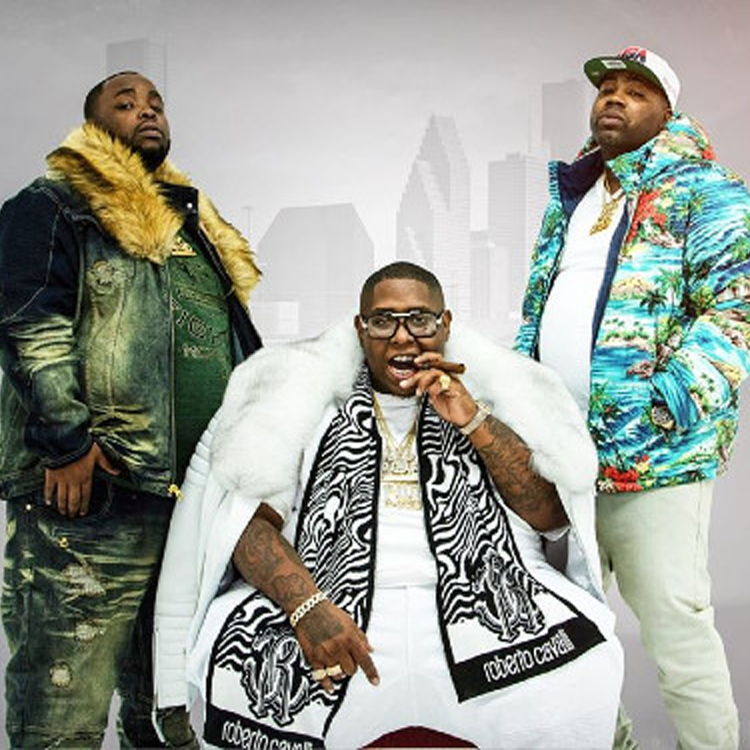 Cutting Edge! That’s the word that describes rap juggernaut Big Pup. He is an artist and a business savvy, forward thinking budding music mogul. Big Pup adds class, intellect and style to his genre. He sits at the helm of P.U.D. Empire.

The Houston, Texas based entertainment company personifies finesse. Its goal is to put a stamp on the independent rap game by building a huge movement one fan at a time. The firm is cut from a different cloth. The mission of P.U.D. Empire is to focus on creating a gritty, authentic sound that Hip Hop has been missing. Moreover, the work ethic and grind of P.U.D. Empire is reminiscent of such powerhouse rap labels as Cash Money Records, No Limit Records, Ruff Ryders and Top Dawg Entertainment.

Artist development is a key component of the company. The mission of P.U.D. Empire involves helping its artists create a quality sound that is commercially viable and that has the ability to compete in the marketplace. Big Pup is a true visionary. P.U.D. Empire is working hard to restore Hip Hop back to its glory days when realness counted. The label releases captivating projects that move past generic street tales and take the listener on a deeper and more introspective level.

What sets me apart is that I’m just a real dude. I’m a fat man who can rap well and relate to the people.

We want to create impactful music and legendary artists. Our ultimate goal is to give back and focus on helping our community rise to the next level.

P.U.D. Empire is currently heating up the streets with some ambitious singles. See Green is making an impact with “Trenches” featuring Deloreon and Bigg Fatts. If you’re a fan of prolific production and lyrical bars, then this top notch music release is for you. The track is raw, intense and explosive. “Trenches” is a certified street anthem. The hard hitting song pulsates with energy. Each artist demonstrates skillful wordplay and witty metaphors that paint precise pictures of the struggle.

Another stand out gem from P.U.D. Empire is the single “Out My Way” by Bigg Fatt’s featuring D-Black and Kidricc James. This song is extraordinarily precise, emotionally rich and powerfully persuasive.

P.U.D. Empire is poised to make waves in the music industry globally. Follow them on their journey to greatness!

Usher: Nicki Minaj Is A 'Product Of Lil Kim'