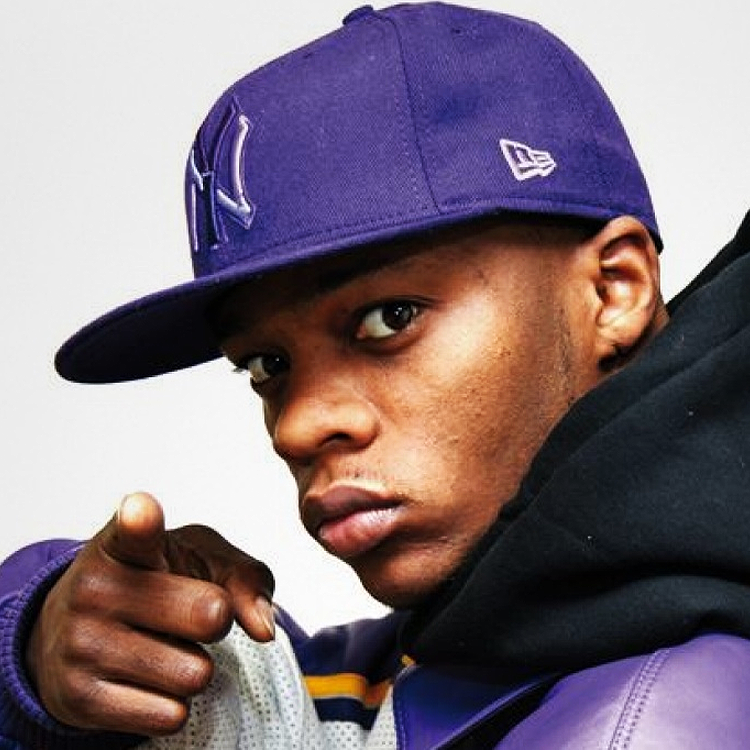 Papoose is doing some damage control months after alluding his wife Remy Ma was pregnant with another child. The New York rapper now says this is not the case.

Within that in vitro process, there are necessary steps that we have to take for us to have a baby. At the time when I made that announcement, my wife woke up one day and said ‘Hey, I’m ready now since it’s Covid, we’re locked in. I don’t think it’s going to stop me from working. Let’s do it.’

As a result, they went to the doctor and “started the procedure,” as he put it.

“When we started the procedure, I was so excited and I opened my big mouth and I said something about it and people not knowing how the procedure goes, that there are steps you have to take, they took it as she was already carrying our child. But what I was expressing was, ‘Yo, we’re having the next baby. She’s ready because we already have the embryo.'”

The 42-year-old father made the announcement in July during another interview.

I love being with my family,” he said. “I get to spend so much time with my amazing wife and my daughter. We’re just making the best out of it and moving forward. Some good things are actually coming out of this. You know, we gonna have a new child soon.

The HUBB Stars Send A Powerful Message With "Letter To 45"