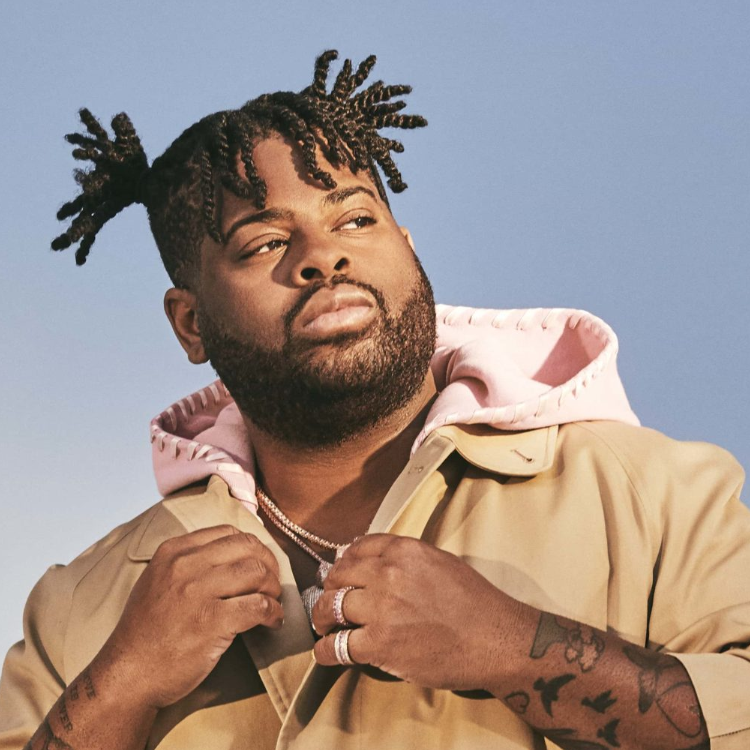 Acclaimed modern R&B sensation Pink Sweat$ has shared the first single from his much anticipated new project “Pink Moon” titled “Nothing Feels Better.” An official visualizer has been premiered on YouTube.

Ahead of the single release Pink Sweat$ has partnered with LG Displays to star in their first global music-based advertising campaign.  The campaign launched last week and will air across digital and social media for the next year. You can view the commercials here and here.

Pink Sweat$ – who recently stole the show with a spectacular set at The Governors Ball in New York City – will herald “Pink Moon” with an epic North American headline tour. The “Pink Moon Tour” begins November 6th at Los Angeles, CA’s The Novo and then continues through mid-December. Support throughout comes from special guests Kirby, Joy Oladokun (November 6-11), and Bren Joy (November 16-December 14). 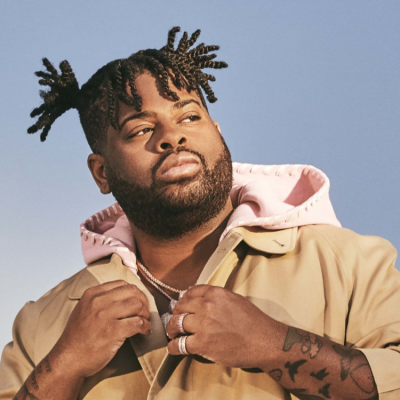