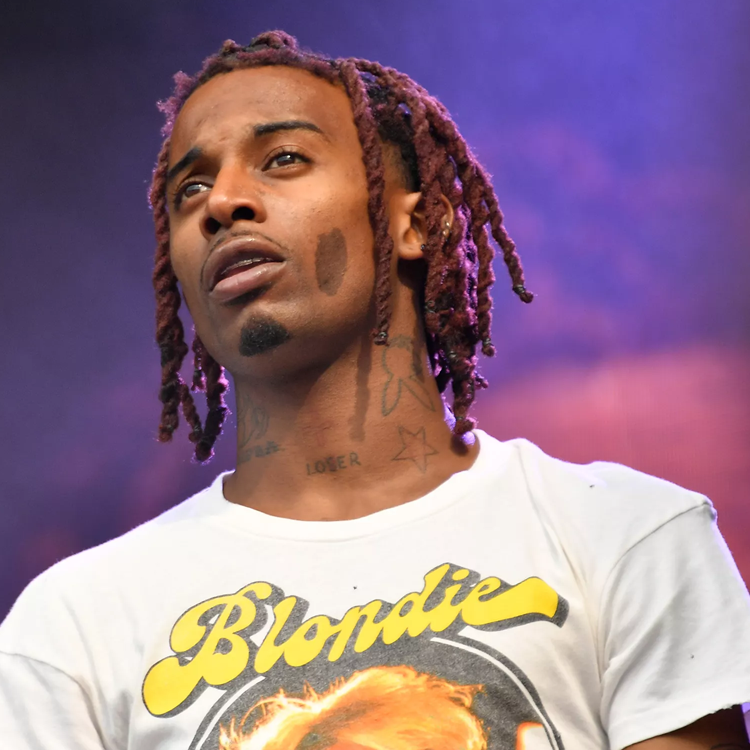 According to the Atlanta Journal Constitution, authorities pulled over the rapper’s Lamborghini for expired tags and searched the vehicle.

Inside the car, they found 12 bags of marijuana, xanax, codeine, oxycodone and 3 unspecified firearms. Playboi Carti and another man named Jaylon Tucker were arrested and taken to Clayton County jail.

The 48-hour docket on the Clayton County Sheriff’s office lists Carti’s current charges as “revalidation decal not displayed, possession of marijuana one ounce or less, improper passing of emergency/towing/hwy vehicle.”

PlayBoi Carti is the boyfriend of rap star Iggy Azalea.