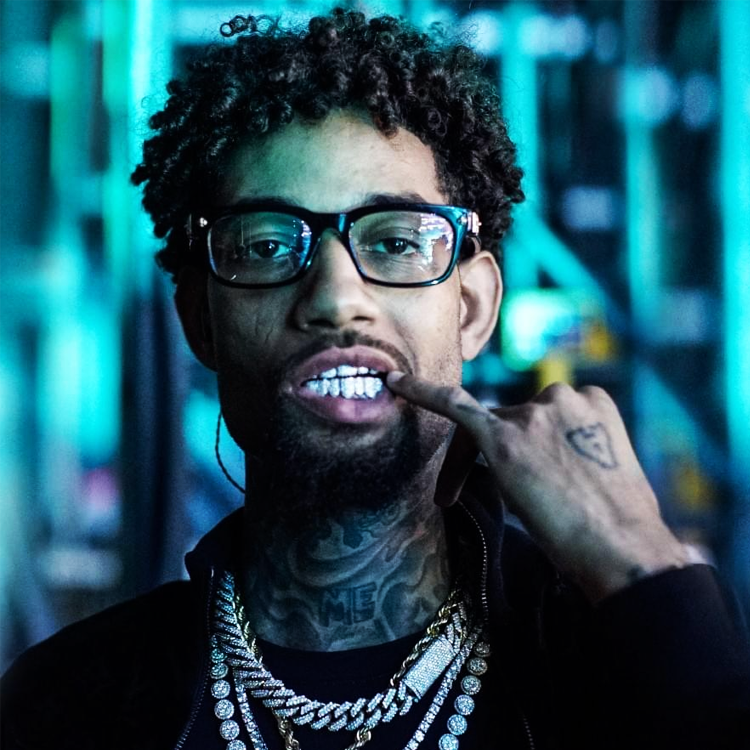 Multi-platinum heavyweight PnB Rock follows his latest single “Need Somebody” with the emotional and infectious track “Forever Never,” featuring Swae Lee and Pink Sweat$. Watch the official music video featuring all 3 artists below. Both singles will be featured on PnB Rock’s forthcoming anticipated studio album, “To Be Honest,” due out this summer.

PnB released his second track of 2021, “Need Somebody,” last month. Watch the personal official video, which offers a rare glimpse into the complicated relationship between Rock and his girlfriend, Stephanie Sibounheung, here: www.youtube.com/watch?v=uxcCOvMB9cI

Raphstar Raphy Is Heating Up The Streets With “Bling” 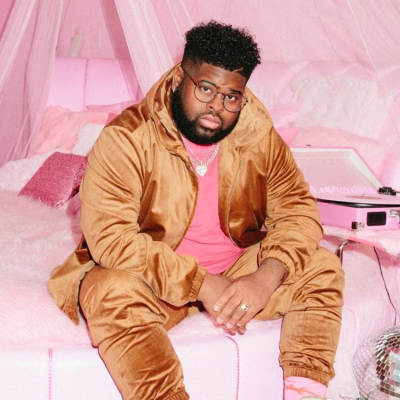