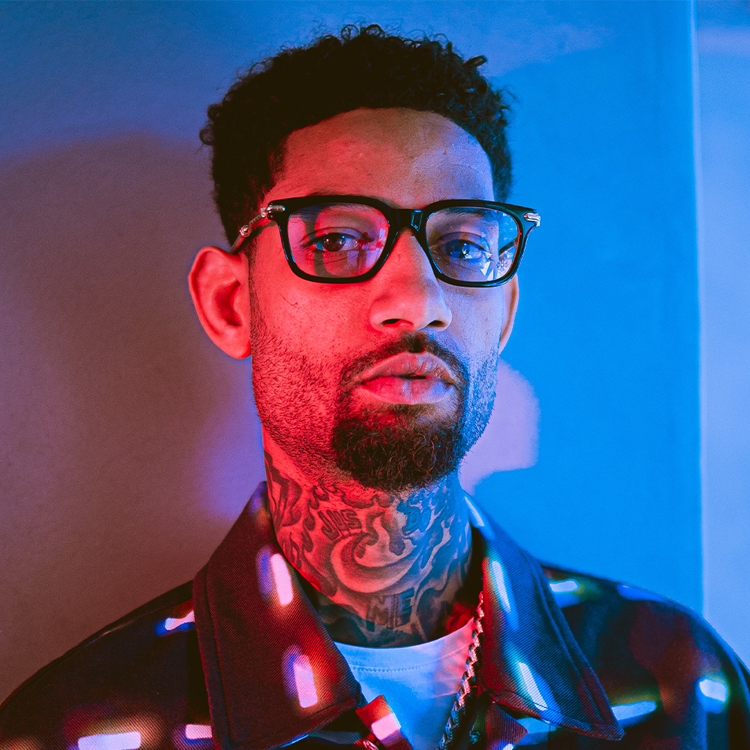 Multi-platinum artist PnB Rock has officially returned with his new solo track, “Need Somebody,” a single from his forthcoming anticipated studio album, which will be due out this summer.

Watch the personal music video, which offers a rare glimpse into the complicated relationship between Rock and his girlfriend, Stephanie Sibounheung.

Quarantine put me and bae relationship to the test. Mainly my fuckups but we been thuggin’ it out and goin’ thru all this shit just make us stronger.