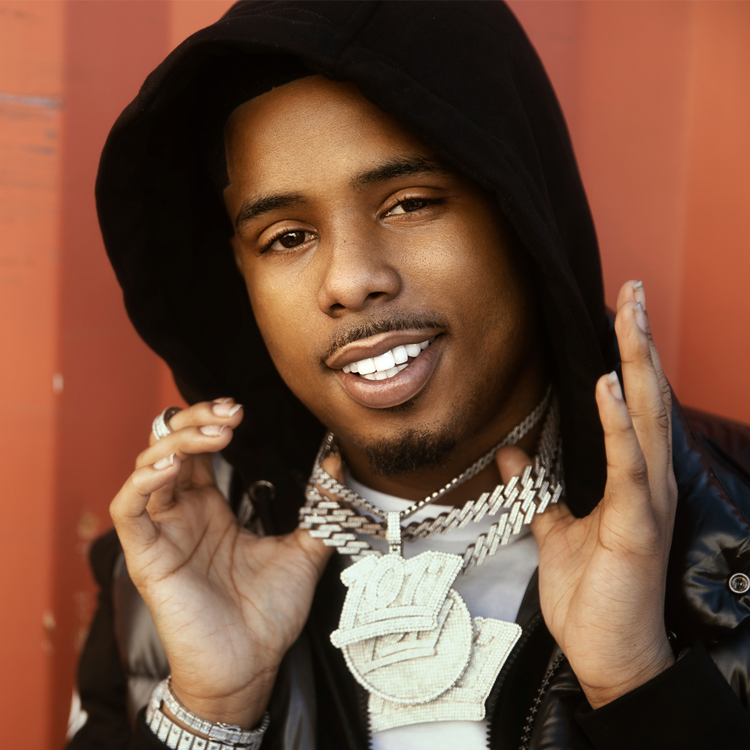 On the 1-year anniversary of “Shiesty Season,” Pooh Shiesty celebrated yet another RIAA certification as his debut mixtape officially becomes platinum making this his 4th platinum certification – “Back In Blood” featuring Lil Durk is 3x platinum while “Monday to Sunday” featuring Lil Baby & BIG30 and “Neighbors” featuring BIG30 are both platinum. The breakthrough mixtape, which includes appearances from Gucci Mane, BIG30, Lil Durk, 21 Savage, Tay Keith, also celebrates over 1.5 billion streams to date.

Upon its February 2021 release, Shiesty’s debut mixtape exploded onto Billboard’s “Top Rap Albums” at #1 while also peaking at #3 on the Billboard 200 after topping Apple Music’s pre-add chart for 3 weeks straight.

“Back In Blood” alone has racked up over 587 million streams to date. The certified blockbuster hit rose to #13 on Billboard’s “Hot 100” while spending multiple weeks atop Rolling Stone’s “Top 100” and both Apple Music’s overall and “Hip-Hop/Rap” charts. It also went on to become highlighted by Variety as one of 2021’s Top 25 hits. The track’s official visual now celebrates over 227M views on YouTube after earning 2.4M of those views within its first 24 hours and instantly began trending. 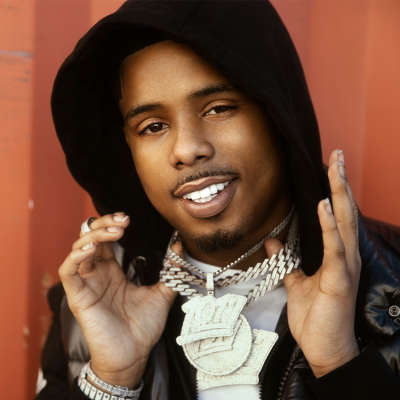