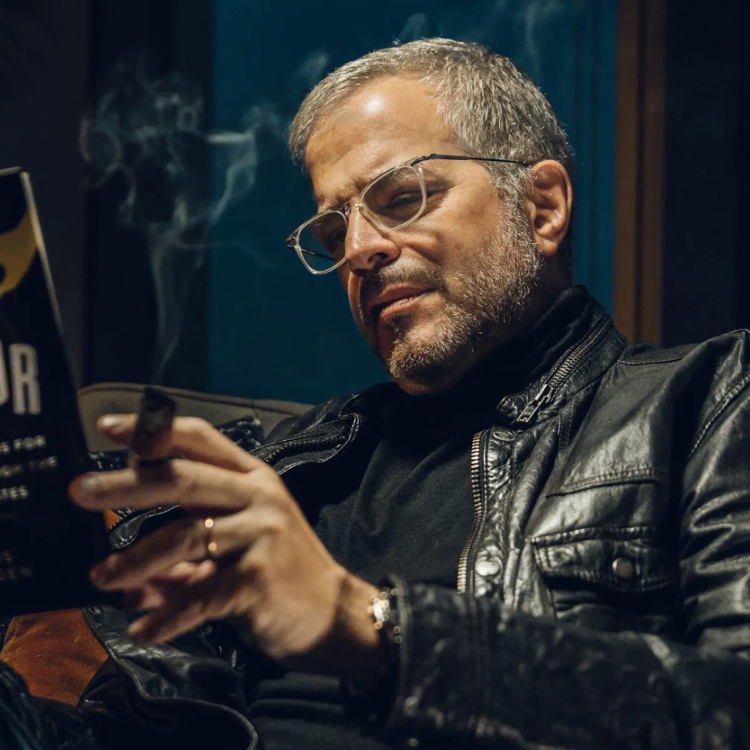 Summer has been a busy season for many and while the heat can be exhausting, the hustle does not stop for the true hustlers out there. If you are from NYC you should know the name Stratis Morfogen or at least visited one of his establishments. Stratis Morfogen back in June just released his 2nd book “Be A Disruptor: Streetwise Lessons For Entrepreneurs, From The Mob To Mandates.”

The brand new book from Morfogen is a must read for all entrepreneurs in which he gives you a personal story of his journey. You get a raw detailed up close look on the cutthroat hospitality industry, with Morfogen fighting tooth and nail to make his way, and many other obstacles he had to face in the mob-ran restaurant business. The overall message that Stratis Morfogen wants his readers to learn is at the end of the day the goal is Never, Never Quit because that’s the time the miracle happens.” he states.

Aside from his new book release, Stratis is also the brain behind one of the top spots to eat in NYC, Brooklyn Chophouse. Brooklyn Chophouse is heavily frequented by many celebrities, especially major superstars in the Hip-Hop industry. All in all, this man is the true definition of an entrepreneur, he defines it and YoRaps.com co-signs his new book, and if you happen to be in NYC stop by Brooklyn Chophouse.