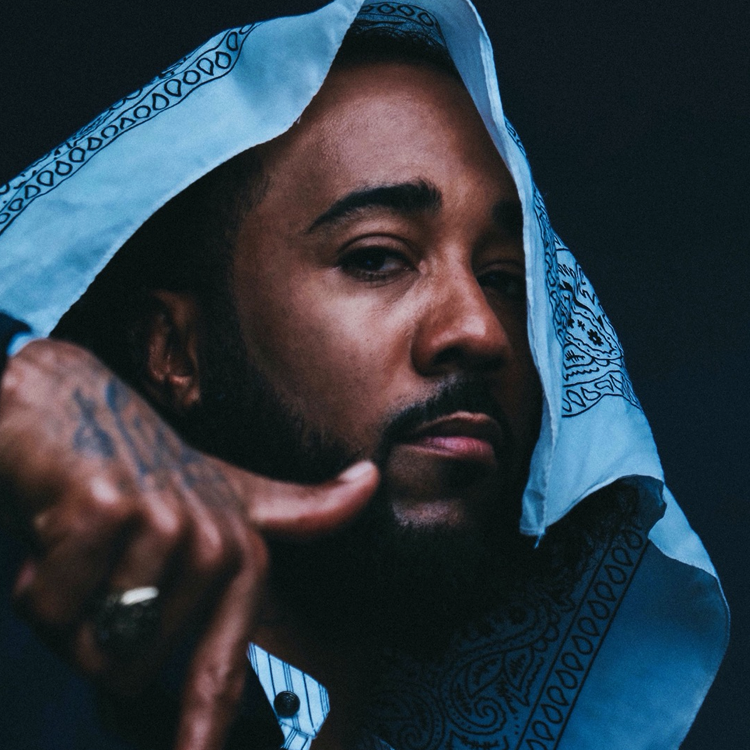 On the hard-hitting Miles Rose and DJ Kai-produced track, Problem delves into the issues and misunderstandings that arise out of jealousy, be it over women or Italian luxury sports cars alike.

The JoshyGonz-directed visual shows that even a 5-year-old boy will go to ridiculous lengths for a Lamborghini. Although with some guidance and communication, these misunderstands can be cleared up, friendships restored and most importantly, lives saved.

There can be beauty that comes from every problem.

“Lamborghini” is also featured in the short film “A Compton Story” produced, written and directed by Problem. The 20-minute visual exclusively premiered on TIDAL and reveals a hilarious and often precarious day in the life of the Compton native where he risks life and limb in hopes that one of his good deeds goes unpunished. His story is narrated by comedian and actor Mike Epps and features special guests Snoop Dogg, comedian Jackie Long, RJ Cycler, Slink Johnson and more. 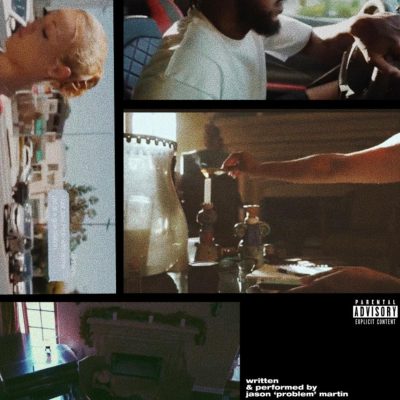 Problem – Don’t Be Mad At Me 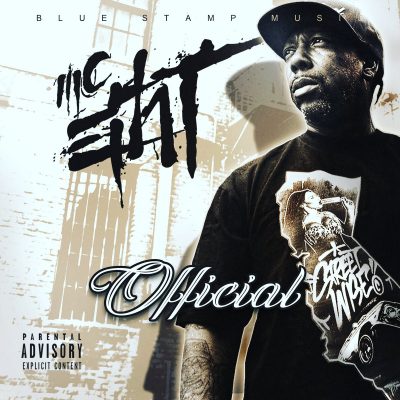