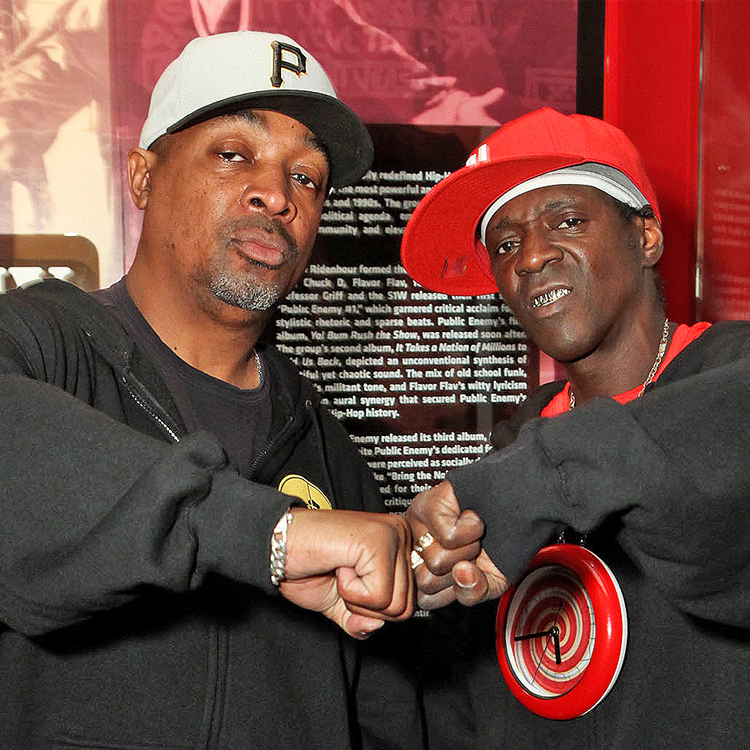 Public Enemy’s single “GRID” featuring Cypress Hill and George Clinton is a post-apocalyptic view of the world after it collapses into a technological desert after the “grid goes down” and, the legendary group shares the official video for the track. Directed by David C. Snyder, the video for “GRID” is the latest to come from PE’s recent critically-acclaimed album, “What You Gonna Do When The Grid Goes Down?”, and includes footage from their performance on The Late Show with Stephen Colbert.

Public Enemy have proven that rebellion is more than the sound of a musical genre, the culture of a social class, or the color of a skin; it is an unmovable, unmistakable state of mind and heart. PE is hellbent on creating change where it is needed most. Determined to give voice to those who have long been ignored, unafraid to question institutional injustices, and intent on challenging any and all obstacles to social justice, Public Enemy have resisted with unprecedented intensity and eloquence.