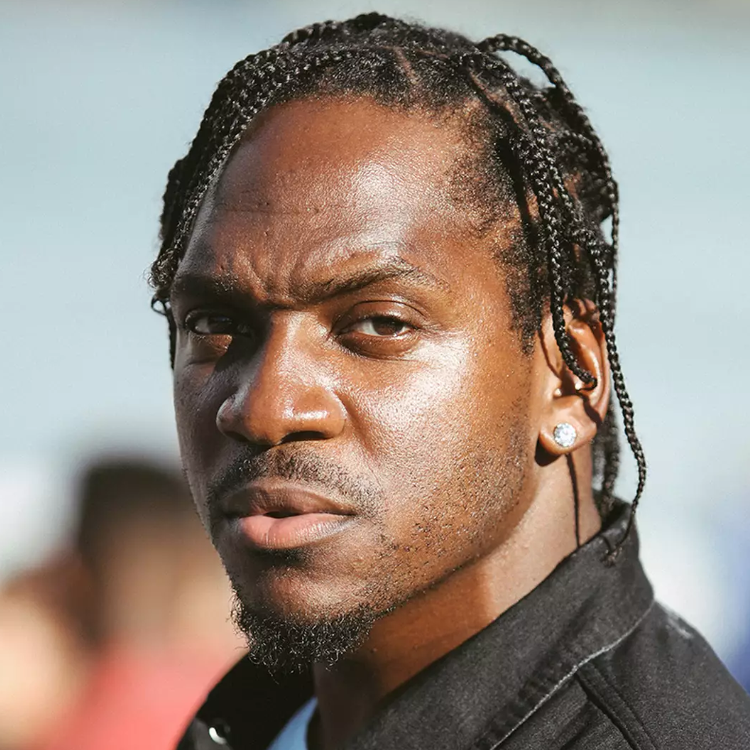 Pusha T discussed in length about Kanye West and how he has witnessed the music industry unfairly take advantage of him when it comes to acquiring samples during a recent interview with Vulture.

King Push explains the meticulous process Ye goes through to get his samples detailing.

“If you know anything about working with Kanye, it’s that it’s a very, very, very tough, tedious, annoying process about the samples. I’ve never seen people take advantage of a situation like they do when it comes to clearing samples for this guy. I tried to hide the fact he’s involved. As soon as his name comes up, it’s time to take him to the cleaners.”

Pusha T adds, “It’s the most unfair shit I’ve ever seen.” He alludes that once people know that Ye is involved, they start asking for the “most outlandish rates and numbers” because they know that Ye places himself as an artist above all else and would go to extents just for the song.”

Kanye produced multiple songs on Pusha’s latest full-length album, “It’s Almost Dry,” including “Dreamin Of The Past, “Rock N Roll” and “I Pray For You.” The project is on track to become the artist’s first Billboard 200 #1 album in its debut week.