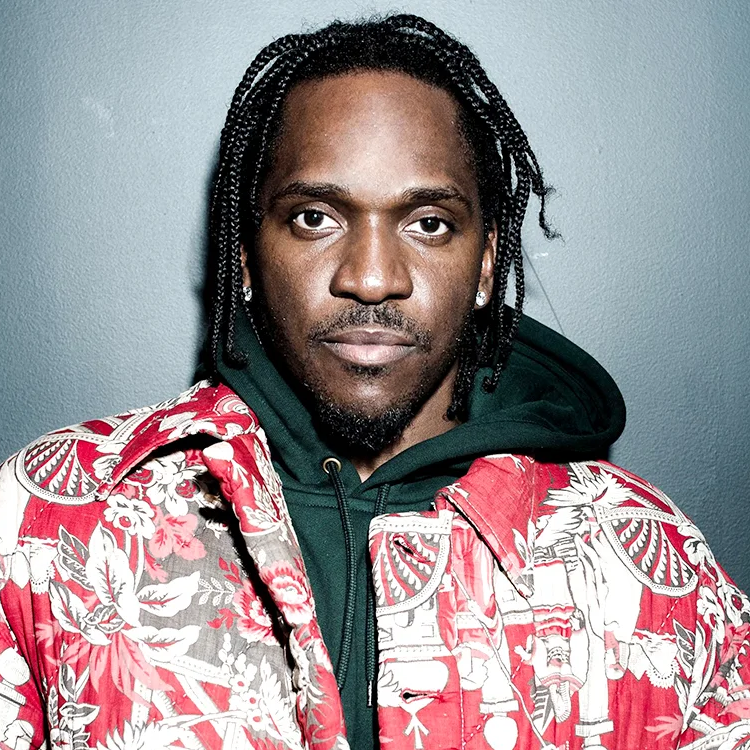 The posthumous album was a comfort to many Pop Smoke fans, but some took notice that a few artist features have been removed.

According to reports, Pusha T was supposed to appear on the track called “Paranoid” on which he was taking shots at Hip-Hop superstar Drake. On his verse, Pusha was making a dig about Mississauga, the neighboring city to Drizzle’s hometown of Toronto.

Check out Pusha’s whole verse below:

You know reality bites / It’s chess not checkers / Those empty threats only sound good on your records / If the patois is not followed by blocka / It’s like marked for death Screwface, without the choppa / Let ’em rush the stage when you made like Sinatra / Only to find the blade, flyin’ back through LaGuardia / I might even buy a home out in Mississauga / On my walls, half scrawls of Tshabalala’s / Many doors, that are sprawled, they my il nana’s / Make a call, she gon’ crawl, Bad Gyal Patra / I’m involved then absolved, I am Godfather, hush

The estate of Pop Smoke has signed a co-publishing deal with Warner Chappell Music, the global music publishing company of Warner Music Group. The agreement covers all of the late rapper’s music, including his upcoming debut album.