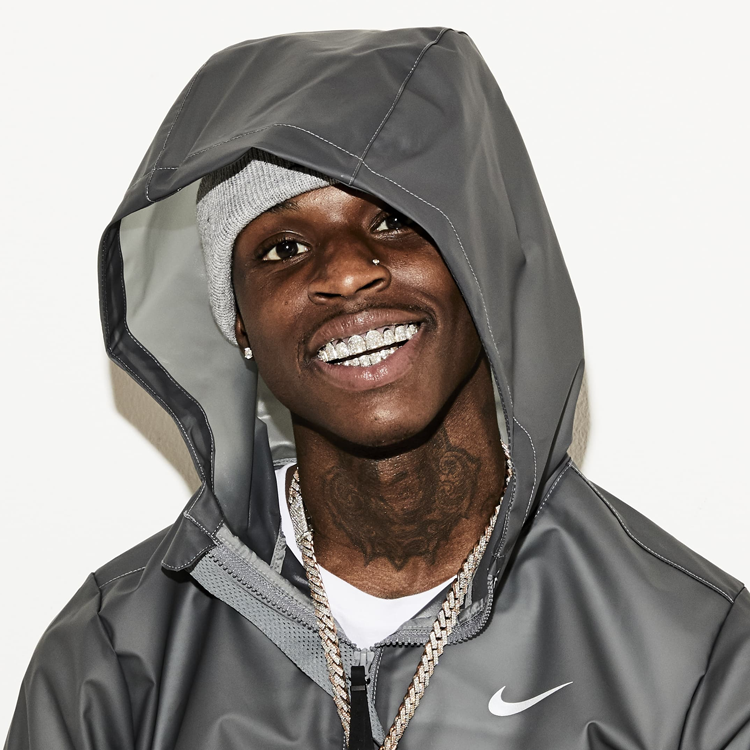 Quando Rondo has announced the long awaited official release of the powerful new single, “End Of Story.” The track – which sees the Savannah, GA-based rapper breaking his silence regarding the November 6th shooting of King Von – first premiered last November and has already earned over 15 million worldwide streams via YouTube alone.

“End of Story” will be featured on Quando’s upcoming new album, “Still Taking Risks,” due to arrive via Never Broke Again LLC/Atlantic Records on May 7th. The project also includes the new single, “Angel Wings.” Released last month in celebration of Quando’s 22nd birthday, the track is joined by an official music video, which you can watch below.

What’s more? As Yo! Raps previously reported, Quando recently joined The Breakfast Club co-host Angela Yee for an exclusive interview discussing the events of November 6th and his own side of the tragic story.