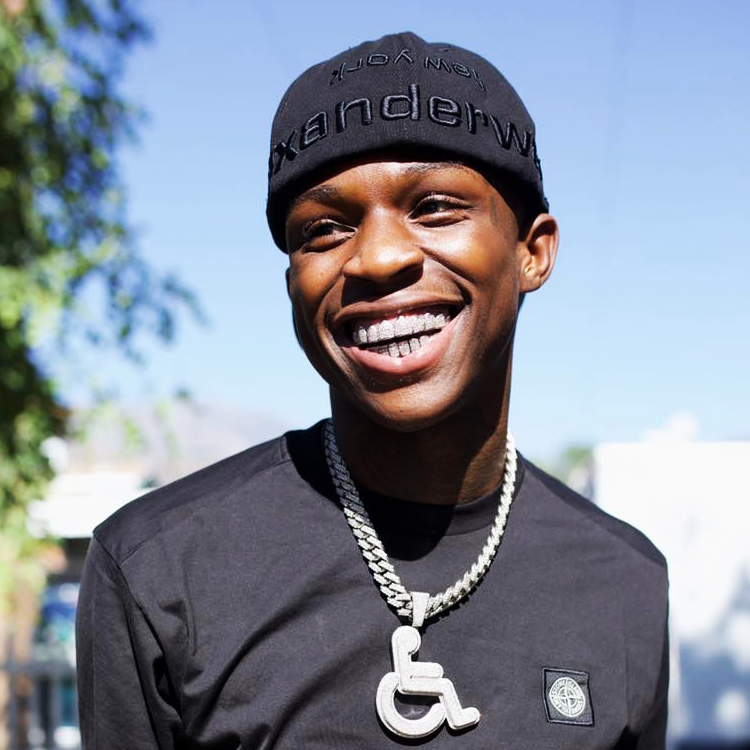 The war between Atlanta rapper Quando Rondo and Chicago’s Gangster Disciples is not going to end anytime soon.

Yo! Raps has learned that Rondo is gearing up to release the official music video for his King Von diss track “End Of Story.” According to an inside source, the ATL rapper is trolling the murdered Chi-town rapper in a very disrespectful way.

Photos were leaked from the set of Quando’s new music video. The pictures show the Georgia rapper wearing the same outfit that Lul Timm wore the night he killed King Von.

Unfortunately, Quando and his crew continue to brag about the killing and the level of disrespect is at an all time high. Many known OGs from the Chicago area are calling for revenge, after seeing the pictures.

Three weeks ago, Rondo’s brother was charged with shooting and killing King Von in Atlanta. Both claim the shooting was in self defense.