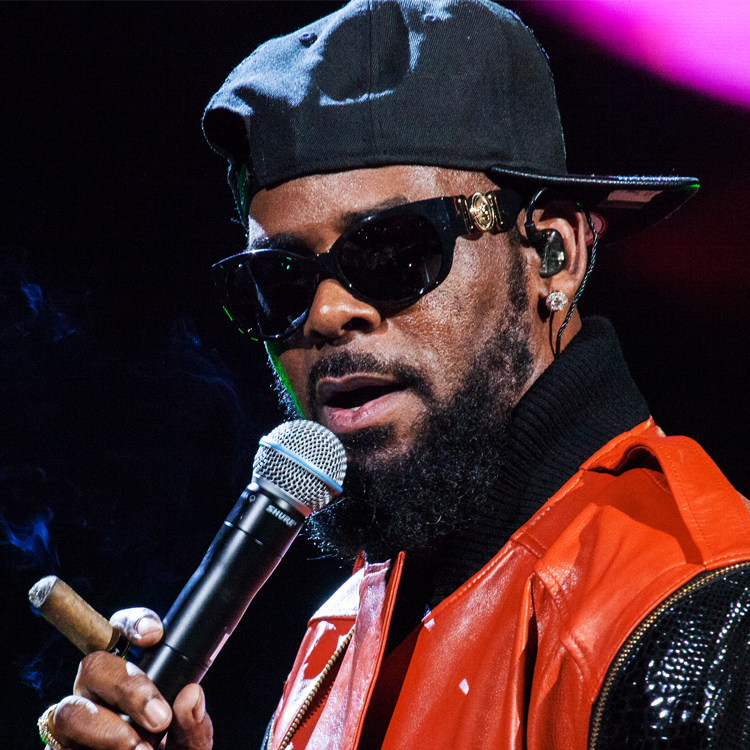 R. Kelly has allegedly had both doses of the Covid-19 vaccine while he is in jail awaiting trial.

The R&B superstar repeatedly tried to get released from custody because of the threat of the deadly coronavirus but now it seems any future arguments citing Covid-19 will be void as he should now be immune.

TMZ reports that the “I Believe I Can Fly” singer is one of more than 60 inmates at Chicago’s Metropolitan Correctional Center to receive both rounds of the jab. He received the first in January and the second last month. It was not clear which vaccine Kelly received. He is likely to have been prioritised over younger inmates at the jail because his age puts him at higher risk.

Kelly is awaiting trial in Illinois and New York on 22 charges, including sexual abuse and exploitation, trafficking underage girls, producing indecent images of children and destroying evidence. He has pleaded not guilty to several charges of sexual misconduct in the states of Illinois, New York and Minnesota. 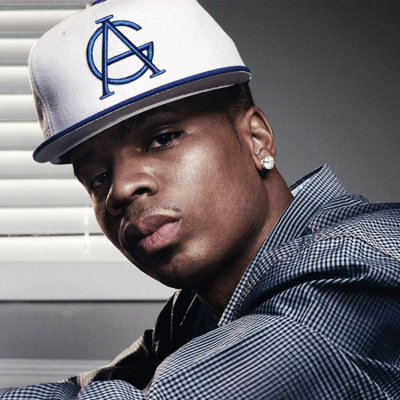