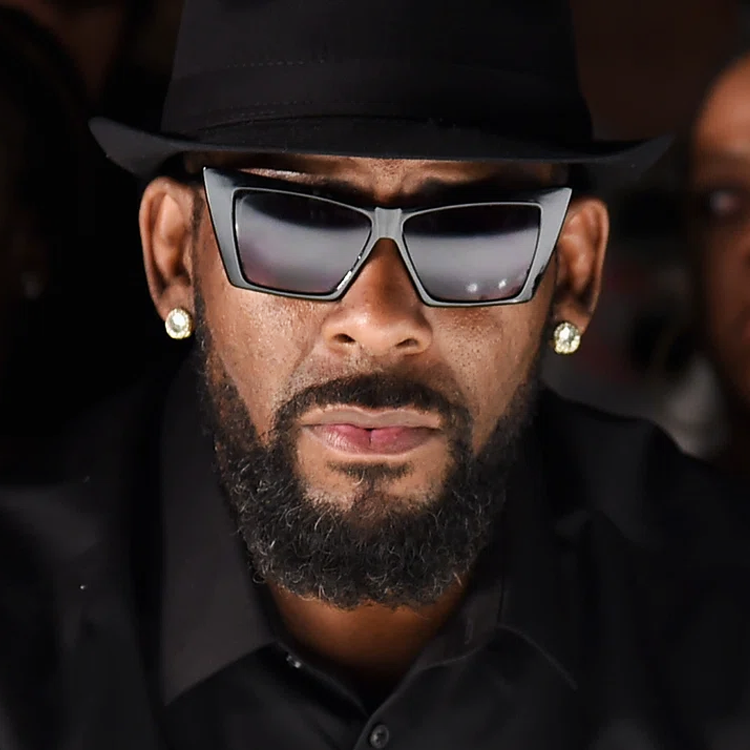 R. Kelly has had his latest request for bail denied by a judge, making it number seven.

The R&B singer’s lawyers tried to appeal to the judge by detailing his recent jailhouse beating. They said the staff did not “lift a finger” until the very end of Kelly’s beatdown.

US District Judge Harry Leinenweber did not take the bail.

“While this incident is concerning, it does not warrant immediate release. This single isolated incident does not suggest that the Bureau of Prisons is incapable of safely housing Mr. Kelly.”

The inmate who beat Kelly has since been transferred from the facility.

In any event, release from custody is not the appropriate remedy for such a wrong. Mr. Kelly wishes to challenge the conditions of his confinement or the MCC’s ability to protect him, he can bring those claims in a separate civil action following proper exhaustion of administrative remedies.

T.I.: My Friend Urinated On Drake