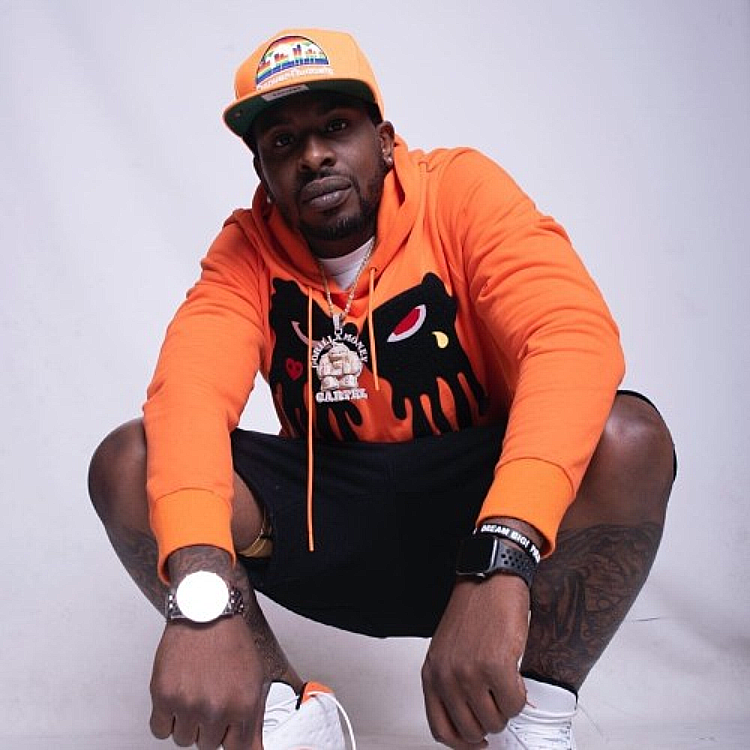 Finesse involves the unique ability to maneuver seamlessly around people or objects in a smooth manner. It’s the refinement of performance, execution, and artisanship. Rap boss Africano Da Plug personifies finesse. He’s a talented rapper and budding music mogul, who was born in Nigeria and raised in Nashville, TN. This magnetic rapper exudes confidence and he has the skills to back it up. He delivers vivid rhymes and smooth flows. Africano Da Plug possesses a complete package of artistry. His charismatic personality exudes swagger and he has gained the respect of hard core rap fans from across the globe.

“My target audience is the young trap music Hip Hop generation. I appreciate all fans, young and old, but most of my fans are between the ages of 18-40,” raves the rapper.

Eclectic, mesmerizing, and dynamic are the adjectives being used to describe Africano Da Plug. He’s a rare breed of an entertainer. He does everything in a major way. The rap phenom is being touted as “The Artist To Watch” by many music industry insiders. In music, if everyone is going in one direction, sometimes it’s wise to go in the opposite direction or attempt to create a whole new path. And that’s exactly what Africano Da Plug is doing. He is known for his honest and authentic narratives about street life. His music is colossal and cinematic. He was influenced by such Trap music pioneers as Young Jeezy and Boosie Badazz. Combining an immense amount of raw talent and amazing showmanship, Africano is also known for noteworthy performances. His concert performances are full of energy and stamina. “I like to get the crowd involved,” notes the rapper.

Equally important, Africano Da Plug’s philosophy is “Loyalty before Royalties.” He marches to the beat of his own drum. He makes music from the heart and shares it with the world. Africano’s music is a diary of his life. He’s determined not to live in the shadows of someone else’s legacy. He is here to create his own lane. His unique selling proposition is that he actually lives the life he raps about. His music incorporates an element of realism and rawness that is authentic and seldom seen on today’s musical landscape. Africano Da Plug’ is heating up the streets and impacting the charts with his release entitled “Sealed Indictment.”

The record has catapulted the rapper onto the national radar. In addition, the visual for “Sealed Indictment” is colorful and dramatic. His honest lyrics, distinct voice and hardcore sound make him a rare commodity on the current Hip Hop music landscape. Other recent noteworthy singles from Africano Da Plug include “Kill Sh*t” featuring Greedy Money Wontae and “No Fumble” featuring Eddie Valero.