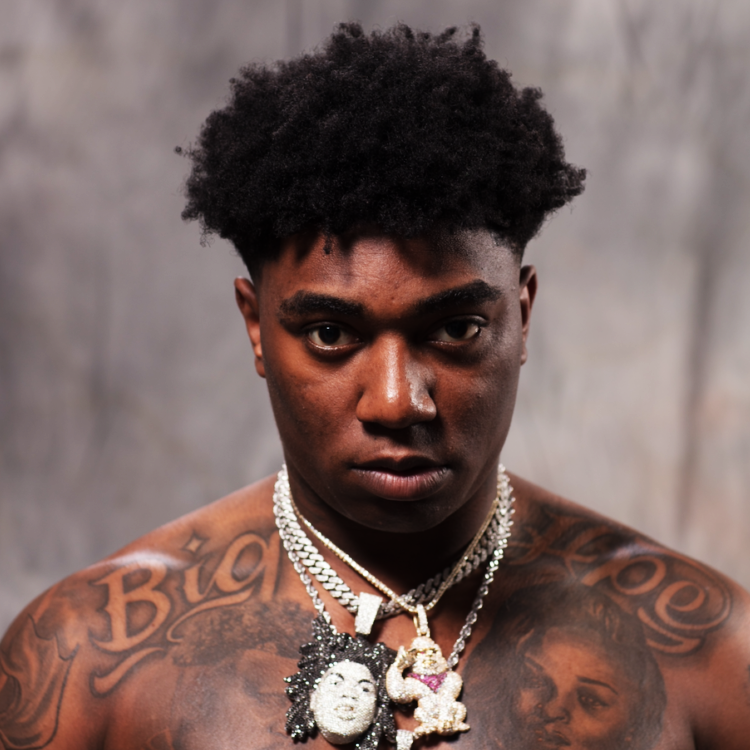 Rising rapper Fredo Bang is being called a “snitch” by his former friend, who is a rapper named Scrappy. The incarcerated emcee recorded a video from prison and posted it on Instagram. In the clip, he accuses his former friend Fredo Bang of “snitching” on him to the police.

To proof his allegations, Scrappy is showing paperwork how Fredo cooperated with the police. The evidence allegedly shows that Fredo called the police from his phone number to provide information to authorities.

Scrappy claims that because of the provided information from Fredo, he was indicted on charges carrying a prison term of 40 years. The evidence that Scrappy provided is not very strong though. It could be a faked document.

Most recently, Fredo Bang responded to the allegations against him and the Baton Rouge rapper claims it is all a lie. In a message on Instagram, he responded to Scrappy’s post by writing,

So now we just lie. You going out sad 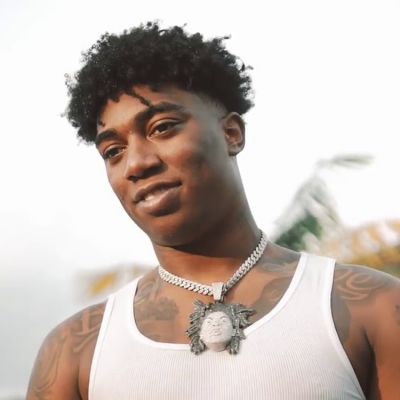 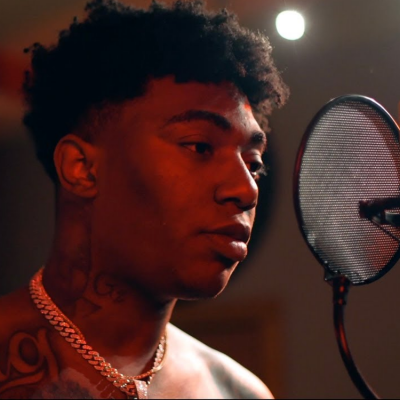